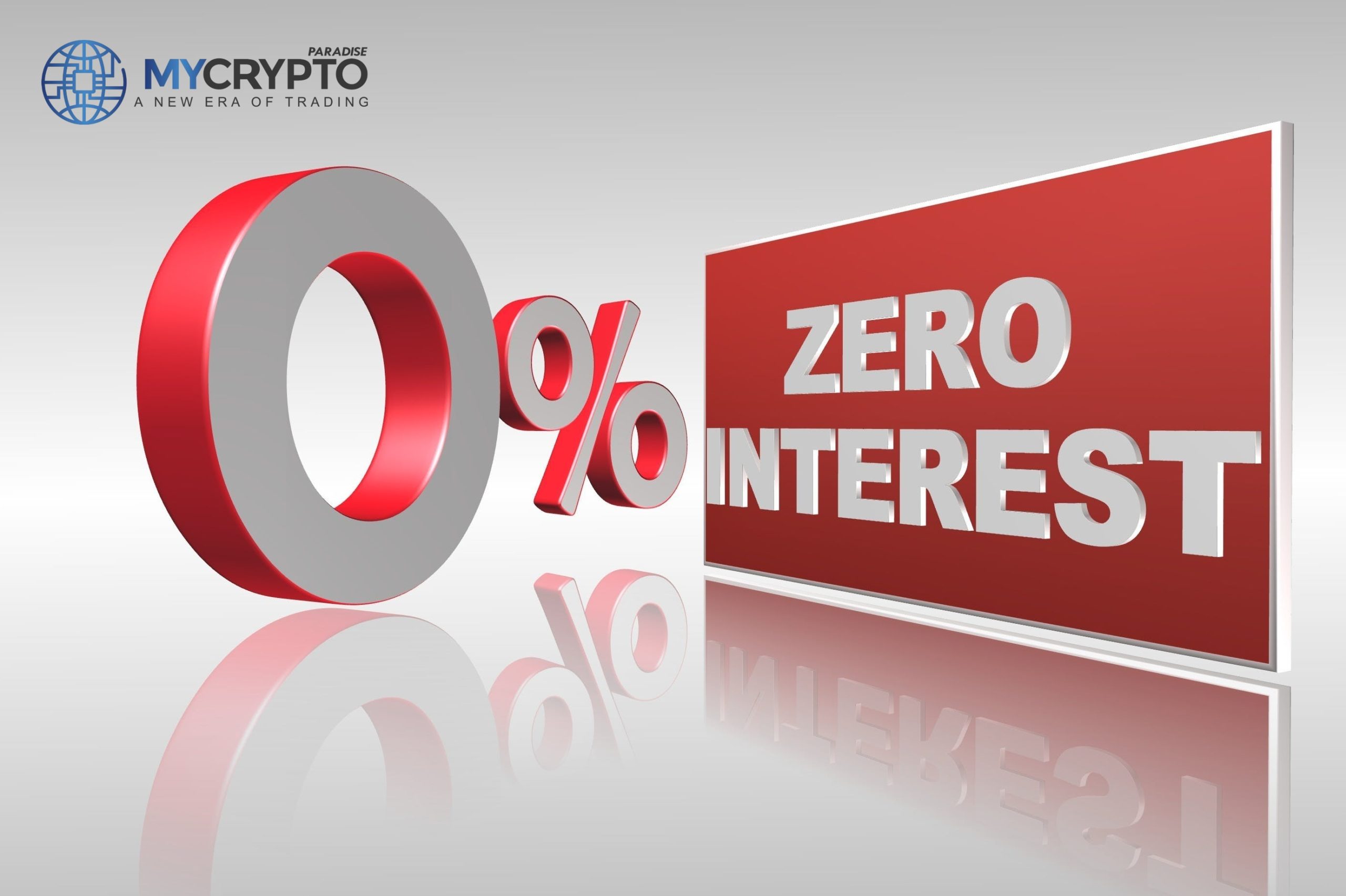 Regarding the devastating effect of the pandemic, Sam Woods, the deputy governor, Prudent Regulation Authority (PRA), requested banks to do an assessment relating to their readiness for the adoption of zero and even negative interest rates.

Many banks across the globe have adopted the policy of negative interest rates. The policy has immensely facilitated the investment moves within their economies. After a benchmark, the Bank Bank of England  (BOE) suggested that soon, a policy of similar kind might be adopted in Britain.

In his letter to the Banks, Woods suggested that the banks were to make steps on analyzing their systems and coming up with robust mechanisms of the adoption of the negative rates, he as well suggested that a reserve remuneration in a tiered system could be effective if implemented by the banks.

Woods as well said that the Bank of England and other Banks were to be conscious of the impacts on the economy of the current situation bearing to the influence of the pandemic on the people. He wanted the Bank of England to be on the knowledge of the potential constraints especially with the technologies that would aid the adoption of the negative interest rates.

Most banks have been skeptical in the adoption of the negative bank rates since most of them depend on the interest rates to yield revenue to their employees. However, Governor Andrew Baily remarked that the move to level the interest rates to below zero had not been confirmed, and it’s just a stipulated alternative. In his letter, Woods added on the same that better alternatives could be put in place eliminating the negative interest direction.

The pressure on banks to facilitate the resilience of affected families in the pandemic period is as well in place coupled with the suggestions by the BOE. They are also pressured to limit their market access in the EU provided Britain’s post-Brexit transition has expired.

I think this is a real great blog. Really Cool.

This is one awesome post.Thanks Again. Cool.

Thanks a lot for the post.Really thank you! Awesome.

Im grateful for the blog article.Much thanks again. Keep writing.

I appreciate you sharing this post.Really looking forward to read more. Keep writing.

I think this is a real great blog article.Really thank you! Much obliged.

I really like and appreciate your post.Really thank you! Great.