What are the advantages of Hodling Bitcoin and other crypto altcoins? 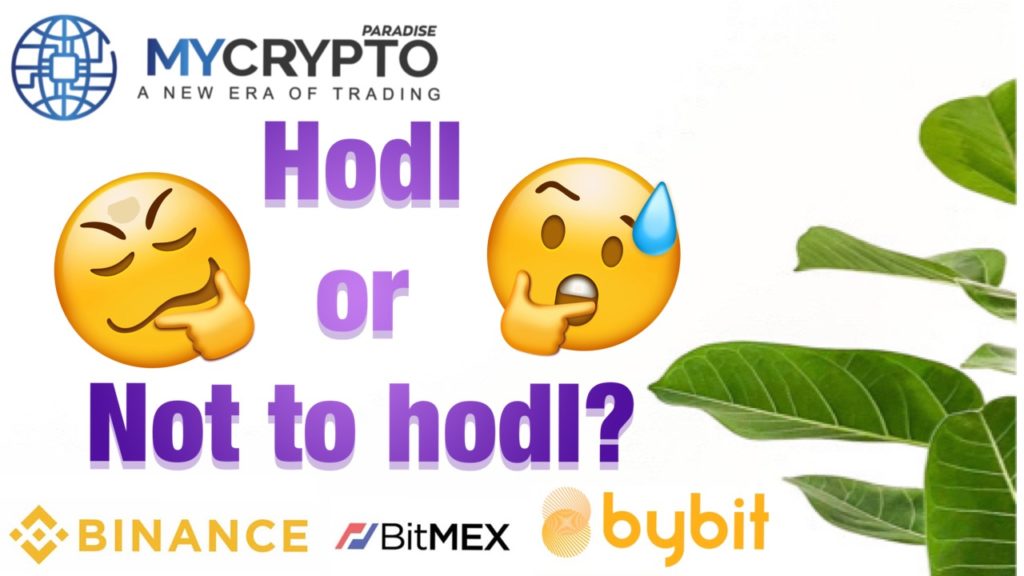 The cryptocurrency community is no stranger to the term ‘HODL,’ since it’s used so often, everyone coming up in the cryptocurrency community encounters it. While setting its origin in a popular bitcoin forum, Bitcointalk; Today, it refers to a strategy where investors are adamant about not selling their coins. This article will discuss the origins of ‘HODL-ing,’ the mechanisms, and the disadvantages. 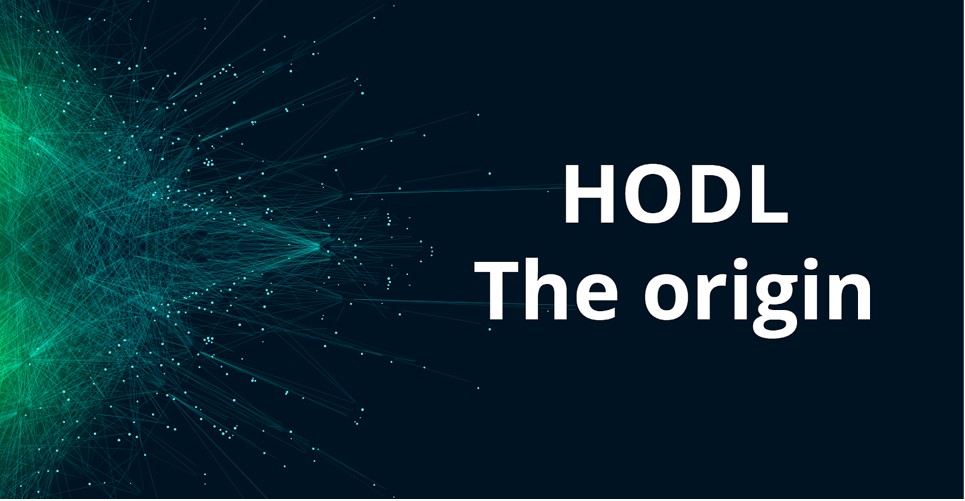 The term ‘HODL’ took its foundation in a popular bitcoin forum, Bitcointalk, where the user GameKyuubi went on a drunken rant defending his trading prowess and genius. GameKyuubi’s whiskey took the best of him as he talked about how people disparagingly called him a ‘bad trader’ for being adamant about not selling during an ongoing price plunge.

Nevertheless, the skyrocketing price plunge didn’t keep him from “HODLing,” and today, the hilarious, dramatic expression has paved the way for “HODLing.”

What originally was a rocky relationship with whiskey has become a fundamental term in the cryptocurrency ecosystem in this day and age. “I am HODLING,” as the post read; the cryptocurrency community was quick to jump on it for the memes and breakdowns, with “HODL On For Dear Life” easily being the most popular of the lot.

The cryptocurrency ecosystem has accepted millions of traders with various backgrounds trying to gain consistent profits from the avenue of opportunities available in the ecosystem. Today, there are several trading strategies traders use, and HODL-ing is one of them.

While HODL-ing doesn’t require a full-time commitment like day trading, it is a very attractive entry strategy for upcoming traders. Instead of buying and selling based on minuscule fluctuations in the market, a user who HODLs simply buys Bitcoin and waits in anticipation of its pricing soaring in the future.

Despite its simplicity, this trading strategy is a test of emotional strength. Bitcoin’s price surged over 52,000% between 2011 and 2013 and then plummeting 80% in 2014. The anticipation of this phenomenon happening again is what gives HODLers a great deal of emotional stress.

FOMO and FUD are the most common enemies of the HODL strategies. The fear of missing out and the fear of uncertainty and doubt can often lead to investors giving in and ultimately selling at lower prices.

However, Bitcoin Maximalists worship the core fundamentals of HODLing. To them, HODLing is more than just making a crazy amount of Profit. It is the core belief of cryptocurrencies replacing fiat currencies, therefore eradicating the relevance of fiat currencies. 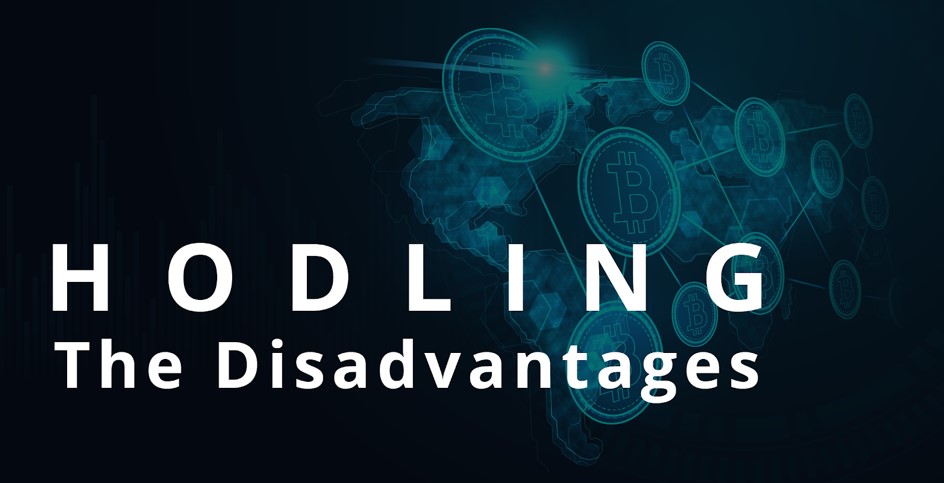 While HODLing may seem attractive, Active trading undoubtedly yields better results in the market. Instead, HODL traders could yield better results by investing in diverse cryptocurrencies and monitoring the charts daily, weekly, bi-weekly, or monthly, rather than holding for an exceedingly long time.

If you experience the market inching towards a peak, a perfect example would be when Bitcoin inched towards the $20,000 threshold; the best decision wouldn’t have been to hold; instead, it would’ve been to sell close to the highs. This decision would’ve given yielded much better results in contrast to holding throughout a bearish market.

The Risk of Losing your Funds.

HODLing requires a lot of patience, and sometimes this profound amount of patience could lead you to forget where you leave your funds. Many consider they would have access to their wallets and realize they don’t have their private keys anymore. This has often happened to many people worldwide, and it can certainly be detrimental to both the financial life and the mental fortitude of a person.

Therefore when following a HODL strategy, you need to make small transactions to verify if everything works ideally and secure your funds’ storage. This way, you don’t damage your portfolio. Other options include using hardware wallets such as Trezor and Ledger’s range of hardware wallets.

Only Time Can Tell

While holding has its fair share of benefits for long-term holders, it may not be ideal for traders on the hunt for fast, consistent profits within the crypto market. However, the latter could excel in swing trading and day trading.

A profitable HODLing strategy could take years to bear its fruits.  Moreover, it takes even longer if you didn’t buy Bitcoins at its average price. For instance, buying Bitcoin at $13,000 would not have been the best of decisions considering that threshold was available only for a few days.

Additionally, if you bought Bitcoins higher than the $13,000 level, unfortunately, your funds are in losses, and there’s still a long way to go till Bitcoin reaches that threshold again.

What turned out to be drunken clicks of buttons on a keyboard has become a well-known strategy for traders today. HODLing may have its fair share of benefits and anticipations; however, it isn’t the most optimal choice for modern-day traders.