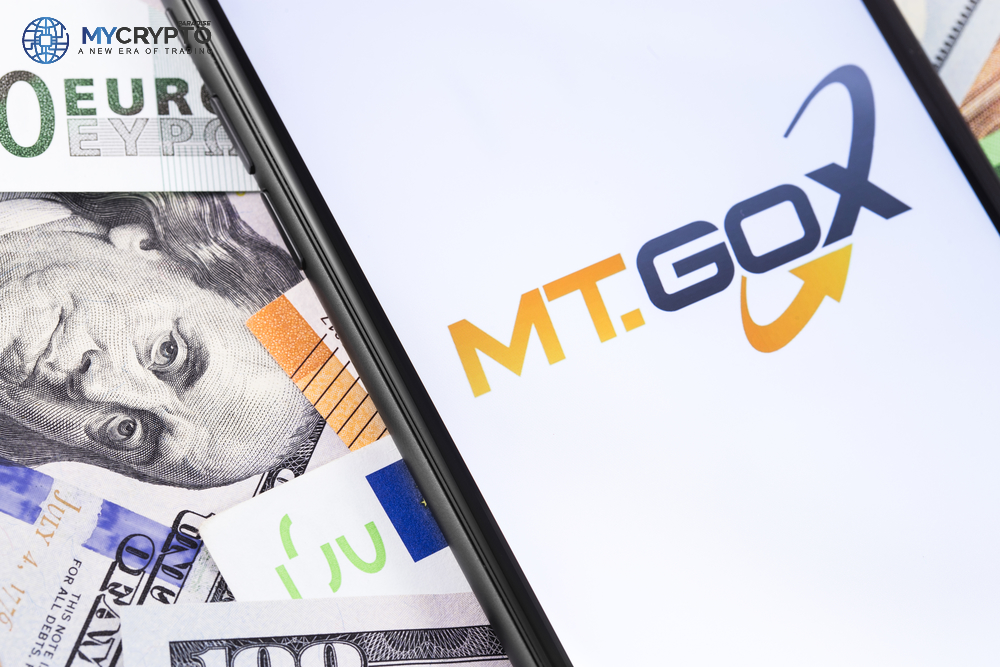 Judge Gary Feinerman of the U.S. District Court for the Northern District of Illinois has dismissed a bid for class certification by clients of the outdated Japanese Bitcoin exchange Mt. Gox.

The Bitcoin exchange was forced into bankruptcy in 2015 after a major hack crippled it. The judge during the hearing held it would require 3000 minitrials to find otherwise. Before any class-action lawsuit, the class must be certified first to ensure that the plaintiffs have enough similarities to proceed with the lawsuit.

As the judge interpreted this case, the plaintiff’s claim of fraud in the $400 million lawsuit facilitated Mt GOX’s CEO, Mark Karpeles, drafting and disseminating the exchange’s misinterpreted terms of use according to law 360.

With the rejection of the class certification, victory has been handed to Mark Karpeles. The CEO previously argued that compensation in Japan would be more beneficial than litigation in the United States.

Gregory Green opened an account with Mt Gox in early 2012 and solely made deductions on the exchange’s security by what they had presented on the website. In the deposition hearing of 2018, Green stated he could not recall what was claimed on the website. The judge at the time concluded that whether 3000 of Mt Gox customers read and understood the terms and conditions of the service, it still cannot yield a standard answer across most of the class.

“Holding over 30,000 mini-trials to determine how each class member understood, and whether each class member relied upon a contract they accepted nearly a decade ago would present insurmountable difficulties.”

Simply stating it, a class action can never be certified unless similar circumstances apply to all plaintiffs.

Notably worthy, this is the second attempt Mt.Gox customers have tried to obtain class certification following the rejection in 2018. The same preceding judge, years ago, found that the testimony from the lead plaintiff showed he was too susceptible to distinctive defenses.