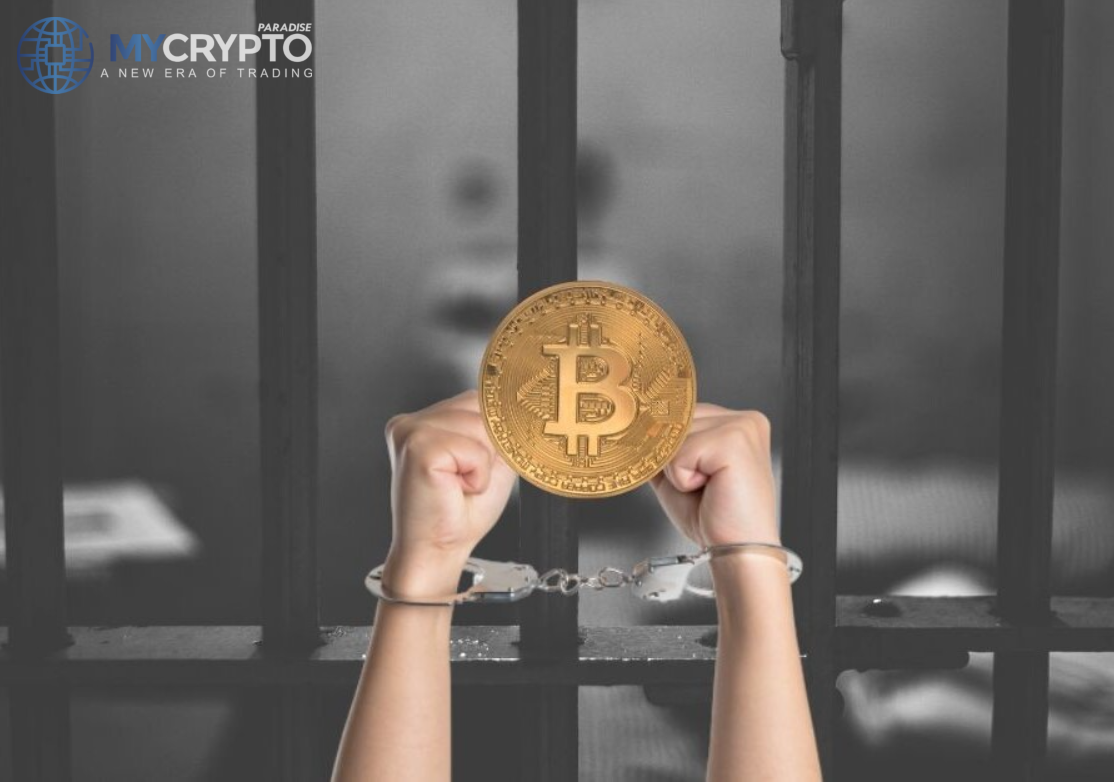 Simon Barclay, a 41-year-old man and resident of West Yorkshire, has been sentenced to jail for nine years after pleading guilty to drug deals involving crypto assets worth $6.6M on the dark web.

The convict is entitled to face trial in proceedings of crime hearing later this year to ensure that once he is out of jail, he will not be able to make any gains from his crime profits.

Are you a veteran trader or a newbie looking for profitable trades, consistent crypto signals, and exclusive personal coaching amid crypto winter? If the answer is YES! Then MyCryptoParadise has your back. Currently, MCP is giving a 20% discount for your Binance, Kucoin, and Bybit ParadiseFamilyVIP. Grab this opportunity by using BESTSIGNALS20% as the promo code to secure this rare and time-limited offer.

The police of West Yorkshire have reported that Barclay’s illegal deals have been traced from last year by the Eastern Region Special Operations Unit (ERSOU) and the UK’s national dark web criminality investigations division.

Investigations were carried out for several months before the subject’s identity was uncovered. ERSOU reported the matter to Humber and Yorkshire Cyber Crime Unit and Kirklees police, who conducted further investigations.

The police traced Barclay’s activities and notified officers who tracked him making regular drop-offs at a local post office. Barclay received payments through cryptocurrency for the drugs he supplied through the post.

Kirklees Programme Precision Officers arrested Barclay in November 2021. The authorities seized his personal property and went through them, finding class A and B drugs and the crypto assets.

DI Simon Reddington, an officer at the Kirklees Police Programme Precision Team, said that the dark web had opened ways for Barclay to conduct his drug deals, and the operation demonstrates the essence of sharing information between the police and the national and regional partners.

The use of cryptocurrencies for drug deals is not new. Apart from Barclay, Makarand Pradeep Adivirkar was arrested by the Indian police last year for crowning himself the Crypto King and buying drugs using Bitcoin on the dark web.

In addition, Germany has closed servers of Hydra, a major illegal dark web marketplace then took away $25 million in Bitcoin from the platform.