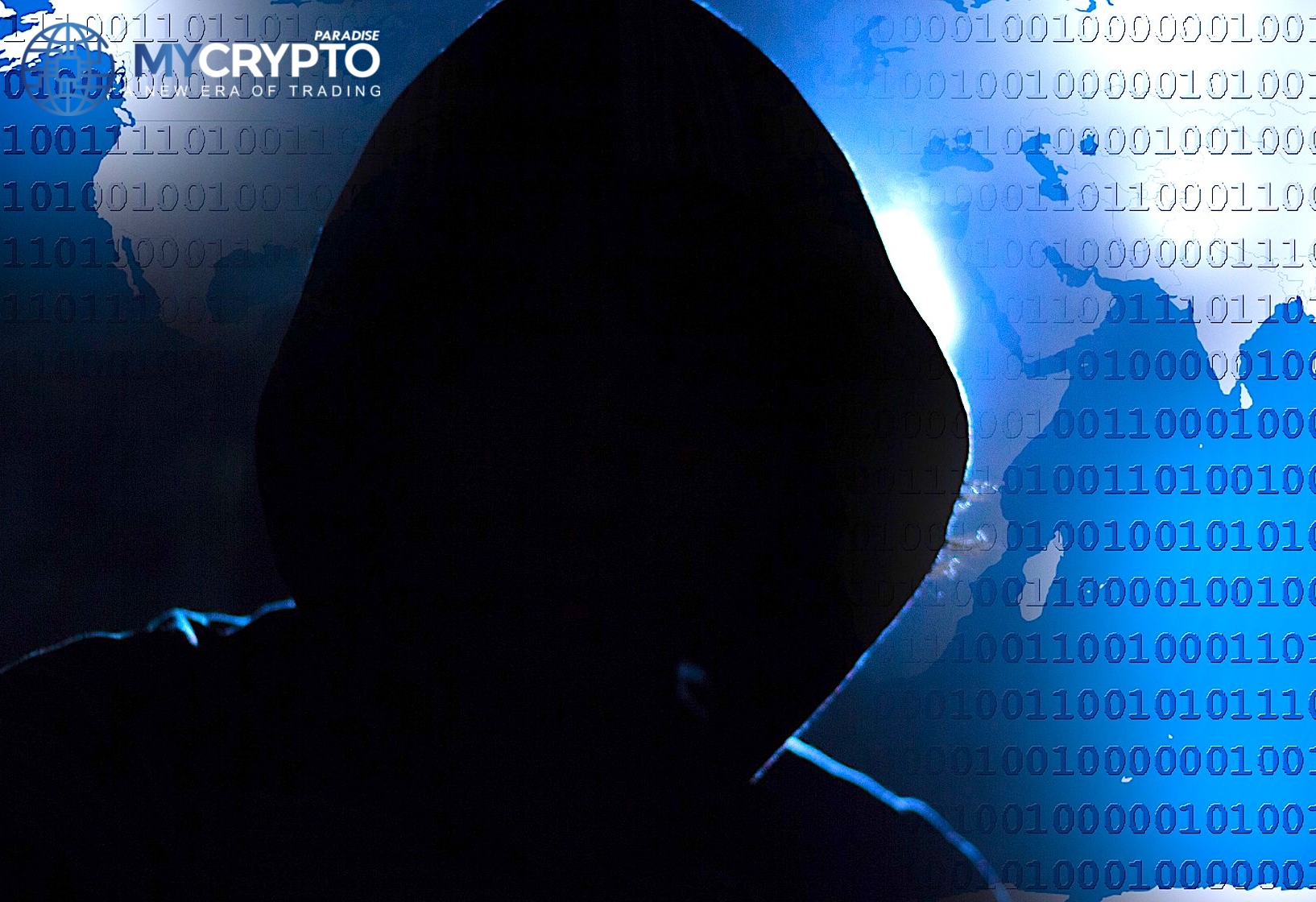 Joker’s Stash began operation in 2014 and grew to be the largest underground marketplace. It is unknown whether one person or a group of people are behind the site. The main languages used on the platform are English and Russian, raising speculation that JokerStash may be Russian-based.

Popular items sold on Joker’s Stash are stolen payment card data in exchange for bitcoin and other cryptocurrencies. A cybersecurity firm, Gemini Advisory, however, mentioned that JokerStash kept all their earnings in bitcoin.

According to Elliptic’s report, Joker’s Stash will cease operation on February 15, 2021. The UK-based blockchain analytics firm estimates that the darknet crypto kingpin is walking out of the game with over $1 billion in cryptocurrency. If Gemini Advisory’s claims are correct, then the dark-web crime-lord must have collected at least BTC 60,000, equal to $2.88 billion.

Elliptic arrived at JokerStash’s retirement value by observing incoming payments to his or her cryptocurrency wallet.

Elliptic observed that the retirement of the darknet crypto kingpin has been impending following recent happenings. For instance, the years 2019 and 2020 saw a decline in sales. The downtrend in carding activity due to increased security on card payments and advances in anti-fraud technology could have caused the sales decline.

Another speculation for JokerStash’s retirement is the anticipated strict regulations on cryptocurrencies; in connection, US Treasury Secretary, Janet Yellen, has pushed for increased regulation on cryptocurrencies. European Central Bank President Christine Lagarde also supports the increased regulation campaign. The specific target is curbing illegal activities funded by the digital coins, which was JokerStash’s specialty.

Moreover, JokerStash announced last October that he or she had been admitted to the hospital for a week with coronavirus. The attack on his or her health may be the epiphany they needed to leave the crime world, considering their parting shot was ironically urging young people not to lose themselves in the pursuit of money as the most valuable things in life are free.