Cryptocurrency Adoption Crosses Another Milestone As its Users Surpass 100 Million 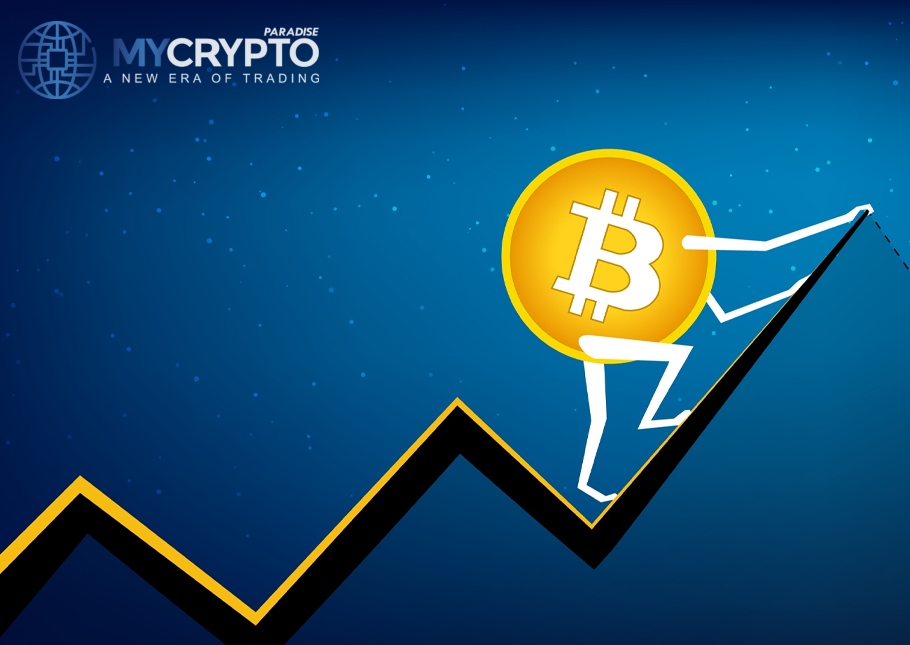 A study conducted by Crypto.com has revealed that the total number of people active in the cryptocurrency scene has, for the first time, reached its highest at 100 million users.

The study used various tools, including on-chain metrics, survey analysis, and internal data, to arrive at the figures. The 106 million users noted represents a 15.7% increase compared to the tally conducted in December 2020.

In fact, in their October report, Crypto.com set a target to triple its user base (15 million) by the end of 2021. By the looks of it, this early on in the year, that checklist has been done for.

What is Fuelling such a Growth Streak in the Crypto Space?

A good guess would be the market trend Bitcoin has been on the last couple of weeks. On the day of writing, 26th Feb 2021, a Bitcoin sells for $46,125.79 with a market capitalization of $858.61B. The cryptocurrency has gained so much traction worldwide, and if anything, its growth trajectory is only expected to skyrocket.

In February alone, the Bitcoin cryptocurrency has made these headlines;

Is Bitcoin the Only Fuelling Factor to the Rise Cryptocurrency Adoption?

No, Bitcoin has a relatively huge share in the event, but it is not running the show alone.

The ability to use crypto as a valid and accepted currency in day-to-day life is among the reasons for its growth. For example, Bitpay just recently supported purchases made over Apple Pay for all their customers with the MasterCard. The city of Miami is also rolling out plans to start paying salaries in Bitcoin soon.