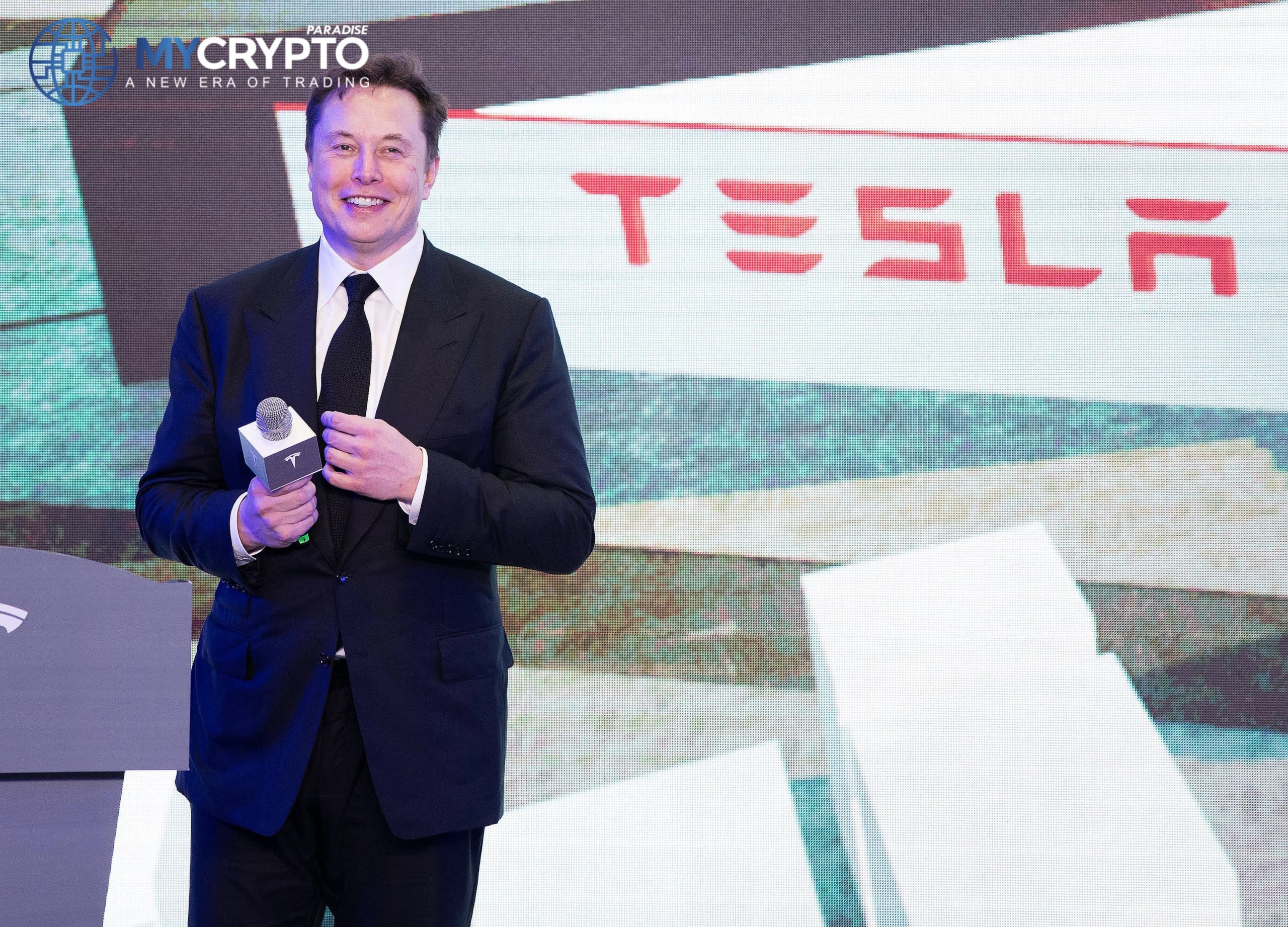 Tesla announced that it has invested $1.5 Billion worth of BTC at the electric car maker under CEO Elon Musk and planned to start accepting its payments in the form of cryptocurrency.

The filing stated, “We intend to begin taking Bitcoin for payment of our products in the coming future. This is subject to laws applicable and initially on a restricted basis, which we may liquidate.”

The company based in California revealed the plan on Monday during the U.S.  Securities Exchange Commission filing.

“We also revised our investment policies to give us greater flexibility to diversify further and optimize cash returns that are not needed to preserve sufficient operational liquidity,” This statement was according to the document filed by Tesla.

Recently, Tesla clients have called on founder and CEO Elon Musk to allow bitcoin for vehicle purchases. Musk has been outspoken on Twitter about BTC.

This quickly posed concerns regarding the actions of CEO Elon Musk on Twitter in recent weeks. By sharing optimistic tweets regarding them, he has been supporting the rising prices of cryptocurrencies such as Bitcoin and dogecoin. On his Twitter profile, he recently included #bitcoin.

Bitcoin prices have risen 35% and recently reached the $40,000 threshold of resistance. Since the beginning of April, the cryptocurrency has risen by over 800% as more institutional and retail investors purchased the currency as an inflation hedge.