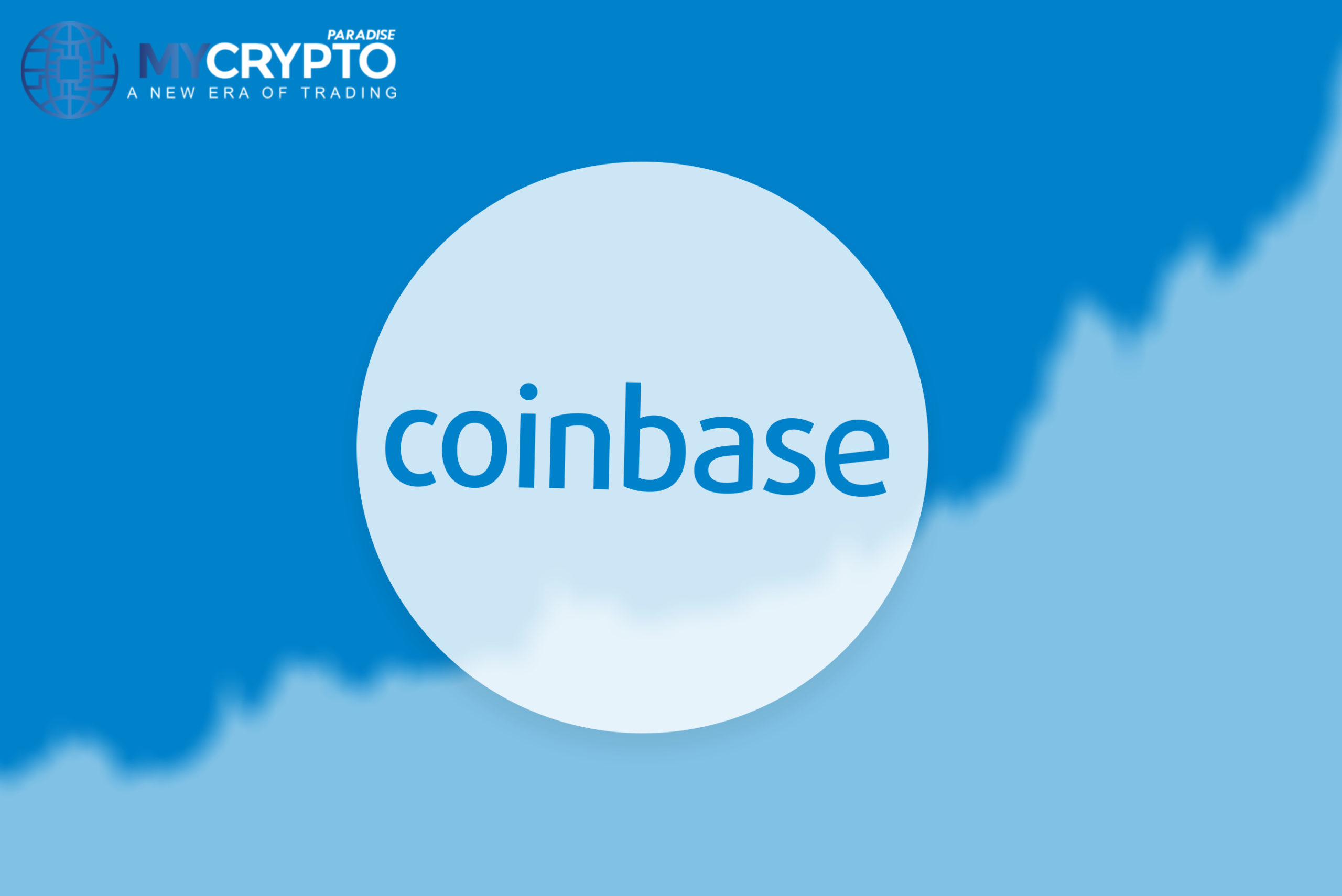 Tom Robinson, the Elliptic CEO, recently brought to light that Coinbase was enjoying a high market capitalization above major global banks like Santander, UBS, and Deutsche. This is according to a graph of January 2021’s data by the blockchain analysis company that Robinson shared in his LinkedIn profile.

Robinson’s graph indicated that Coinbase’s market cap is $70 billion, nearly as high as Goldman Sachs’. Coinbase was only launched in 2012 compared to Goldman Sachs that has existed since 1869. Therefore, it is such a massive accomplishment for the San Francisco-based crypto firm to compete with Goldman Sachs’ likes.

Last December, Coinbase filed for an Initial Public Offering. However, it did not reveal how much it was making during the announcement, leaving it to speculation. The last formal valuation that Coinbase did was in 2018, where it was valued at $8 billion. There has been change circulating crypto world since 2018. While the price of bitcoin in 2018 was around $6,200, it is now approximately $33,469. Given this hike in price, it is safe to say that Coinbase, being the standard-bearer of bitcoin and cryptocurrency, has also massively increased its value since then. Elliptic’s graph could be painting an accurate picture of the crypto firm’s market cap.

Coinbase’s high market capitalization is despite the constant system failures that users of the platform experience. Many customers complain about issues like not logging in to their accounts and being blocked, especially when bitcoin hits a high price. The San Francisco-based crypto firm announced plans to revamp the site and fix the bugs that are risking users’ money.

Following the growing expectations of the new Biden’s administration’s increased regulation on cryptocurrencies, Coinbase is preparing itself for what may come. The crypto firm asked FinCEN to delay its crypto regulatory process temporarily to see what measures the government will put in place first. FinCEN had asked for the public’s comments on a set of regulatory requirements in 15 days.