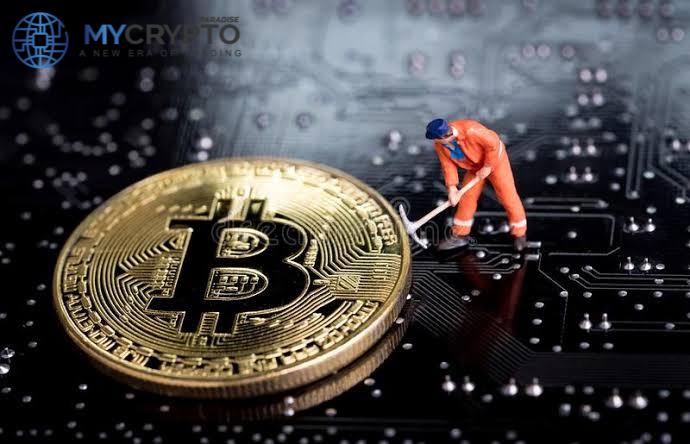 The excitement by crypto investors doubled as the space is getting wider acceptance due to responses it’s receiving from leaders in a country considered the world’s most influential. The reaction was in response to the fact that: Bitcoin miners voraciously buy the cheapest sources of energy available; renewable (wind and solar) sources of energy are getting progressively cheaper and will soon outmatch thermal energy on cost; bitcoin miners will therefore subsidize the buildout of renewable energy, benefiting everyone.

It’s in light of the above that Texas representative Pete Sessions posited that the proliferation of the Bitcoin mining industry could promote energy independence in the country. The Republican Congressman Pete Sessions from Texas has made a bold statement about the impact. Bitcoin mining will have not just on his state but on the United States as a whole.

The Congressman, a proponent of Bitcoin Mining, on March 22 tweeted, “Bitcoin Mining will play a critical role in rebuilding energy independence in the USA.” His assertion generated a lot of reactions (both for and against), counter-arguments, and even support from Wyoming’s Republican Senator, Senator Cynthia Lummis, who responded to his tweets with a simple but powerful, “Indeed.”
Both lawmakers have been actively vocal advocates for policies that support innovation in the crypto industry, not just for miners. As the U.S. suffers from an increase in gas prices due to the Russia-Ukraine war, the debate has ramped up about how the country can reduce its dependence on external energy sources.

Moreover, they have argued that bitcoin mining is converging with the energy sector with fantastic rapidity, yielding an explosion of innovation that will both decarbonize bitcoin in the medium term, and will dramatically benefit increasingly renewable grids. Only bitcoin – rather than other industrial load sources – can achieve some of these goals.

However, As Texas has come to contribute over 14% of the nation’s complete Bitcoin hash charge, the steadiness of the state’s electrical grid and the environmental effect of miners have come to the forefront of rising criticism because it has in different mining hubs around the world.
Texas is already the U.S leading wind power generator, according to the U.S Energy Information Administration (EIA). Hence miners may already have access to renewable energy when needed. It’s inspite of these concerns that various researchers suggested that the growing mining market in Texas could reduce its net environmental impact and energy demands on the public energy grid.

Do you want life-changing information and education in crypto? Use our discount PRO5% to get an exclusive discount on your premium membership by clicking on this link to join our telegram channel, you will get daily trading signals documented, and this will guide your choice of crypto investment.