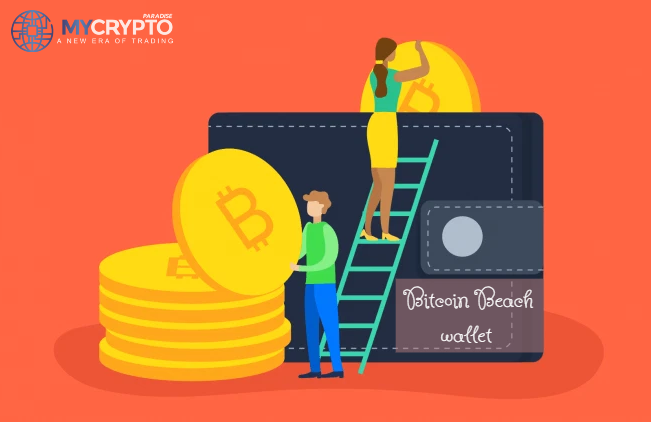 By replication El Salvador’s Bitcoin project, Galoy aims to bring its Bitcoin banking platform to more communities, companies, and governments. According to the Chief Marketing Officer at Galoy Andrew Begin, the company will utilize the funding to bring the Bitcoin Beach wallet to a wider audience.

The wallet was first created in October 2020 in El Zonte in El Salvador. The wallet was part of a Bitcoin for Communities project that celebrated the progress made globally towards Bitcoin and Lightning adoption.

Bitcoin Beach wallet creator Galoy is looking to create a robust Bitcoin-based economy with over 6,000 users currently. With the Bitcoin Beach wallet technology, any community, business, or government can offer banking services using Bitcoin and Lightning.