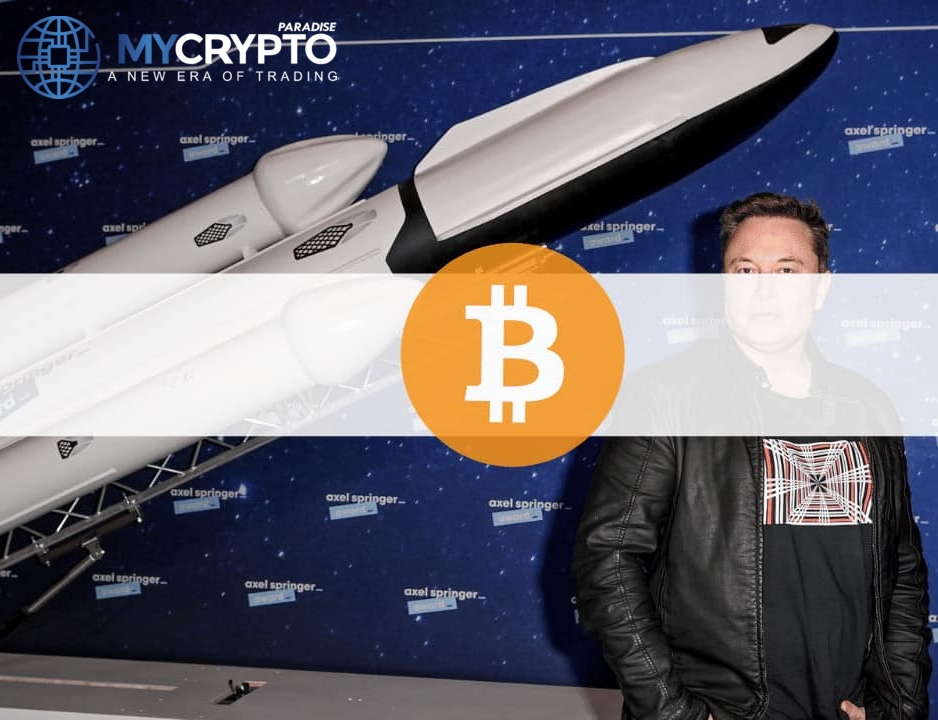 Scaramucci’s shocking revelation was amidst his defense of Bitcoin’s climate change accusations. Recently, rumors have been circulating over the safety of mining cryptocurrencies. Some environmental enthusiasts believe the process to be energy wasteful and advances climate change.

Scaramucci’s alternative investment firm SkyBridge Capital is among the companies that are transitioning into the cryptocurrency ecosystem. Last December, the alternative investment firm launched a bitcoin fund and is approximately in possession of over half a billion dollars in Bitcoin investment. It is, therefore, a no-brainer that Scaramucci would strongly come in its defense over these Bitcoin’s climate change accusations.

In additional justification of Bitcoin, the SkyBridge Capital’s founder brought Tesla’s Elon Musk into the discussion. According to Scaramucci’s tweet, “no living person had done more to protect the planet from climate change than Musk.” The electric energy vehicle and clean energy solutions that Tesla offers tackle the infamous environmental hazard of motor vehicle emissions.

Musk Investing In an Environmental Hazardous Asset Is Absurd: Scaramucci

Thus, Scaramucci believes that given Musk’s stand on the environment, he could never invest in Bitcoin if it was detrimental to the environment. Instead, renewable energy is at the center of Bitcoin mining in the future, and Musk sees this, according to Scaramucci.

Musk has been active in the digital currency seen actively backing Bitcoin and his favorite Dogecoin. In February, Tesla made a $1.5 billion Bitcoin purchase and adopted it into its balance sheet. Scaramucci has now added that Musk himself made a personal investment in Bitcoin that currently exceeds $5 billion.