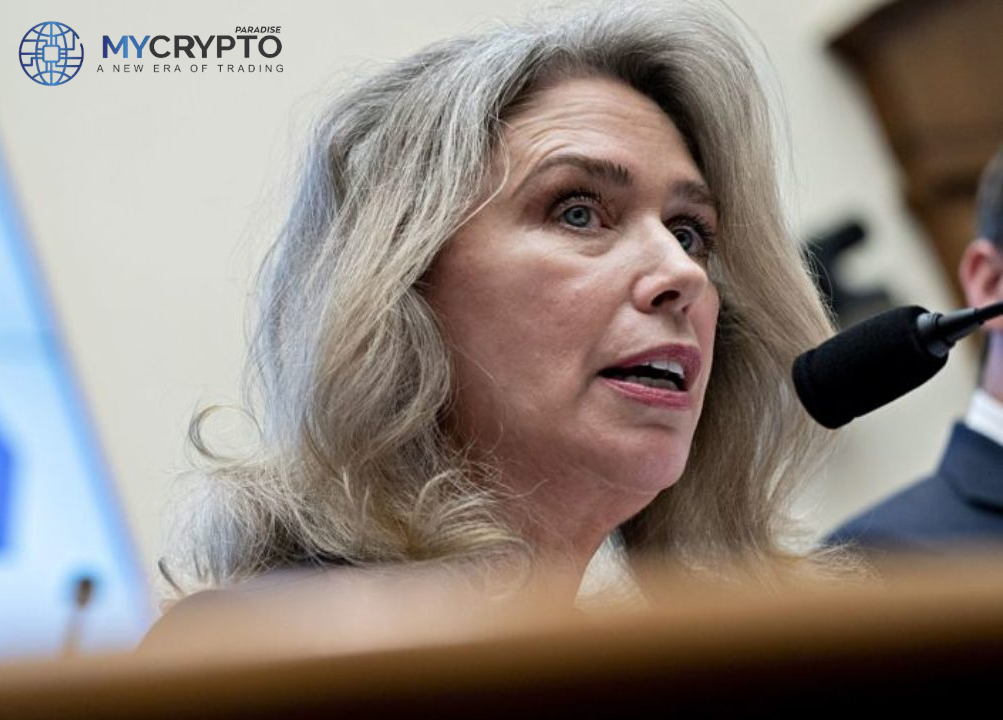 Allisons takes over from Elad Roisman, whom the commission appointed just barely a month ago to serve in the chair position. Her term on the chair will last only until the senate confirms Biden’s nomination to put Gary Gansler, head of the commission, for the next five years.

Herren Lee is one of the four SEC commissioners that are currently running the agency. She made her way into the team in 2019 after Donald Trump appointed her to fill the vacancy left by Kara Stein.

As the SEC would have it, no one party can dominate authority in the agency. Herren is a democrat. The four serving commissioners for the SEC currently are equally split into the two divides. Former acting chair, Roisman, is a republican.

In a press release, Herren declares her utmost respect to her fellow colleagues and looks forward to serving with them. She assures that the agency will keep up the good work of protecting its investors and maintaining market integrity.

Herren’s lounge in the chair position is obviously temporary. Gary will likely pass the senate vetting. Having served as Chairman for Commodities Futures Trading Commission on Obama’s administration, he has pocketed a substantial heap of work-based experience.

Gary Gensler’s appointment is likely to be confirmed, alongside Janet Yellen’s for treasury secretary.

Still, in her press statement, Herren explains how she has focused on climate and sustainability during her time in the commission. Gary, unlike her, has background knowledge and experience in the crypto market.

Supposedly, Gary’s appointment deliberation works in his favor; the democrats will have subdued republicans by a 3:2 ratio on the commission.