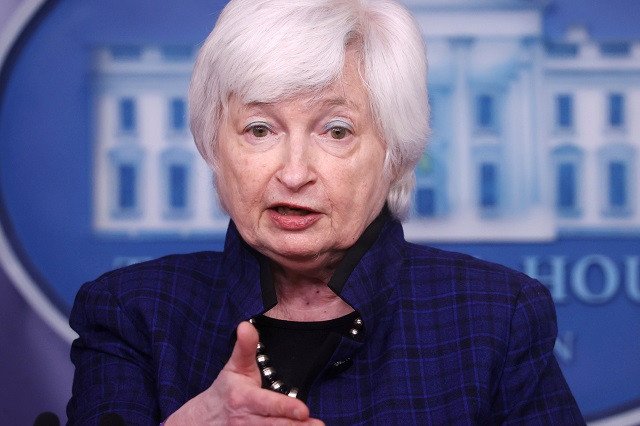 Former chairperson of the US Federal Reserve, Janet Yellen, has been cleared unanimously by the US Senate Finance Committee as of Friday. She is now officially on the front line to being the treasury secretary for  Biden’s administration.

Supposedly she wins, Yellen will be responsible for overseeing the government department that has long established its regulatory footprint in the crypto space.

The US Senate Finance Committee published a written testimony indicating Yellen’s administration strategy once she settles in the office. Her approach might include her taking a middle road in running her department’s cryptocurrency oversight.

This approach aims to sensitize the government to be equally mindful of crypto businesses’ risks and benefits before deciding on any regulations.

In a statement Yellen wrote, she asserts how Bitcoin and similar cryptocurrencies have completely transformed financial transactions worldwide. As she explains, the digital assets could lay a perfect opportunity for the United States and its allies to circumvent the current financial system.

Yellen’s Journey to the Ranks

If successfully nominated, Janet Yellen will be the first woman to ever sit in the position of treasury secretary of the United States. She has already lived this gender feat after serving as the federal reserve chair in the Obama’s administration.

Yellen still needs to be confirmed by the full Senate this coming week, but that should not be a problem for a candidate with her reputation.

Impressively, Senator Ron Wyden terms Yellen as an ‘NBA star’ regarding matters of getting cleared by the Senate. In fact, she has been through this rodeo twice already when she was named in the board of Governors twice for the Feds.