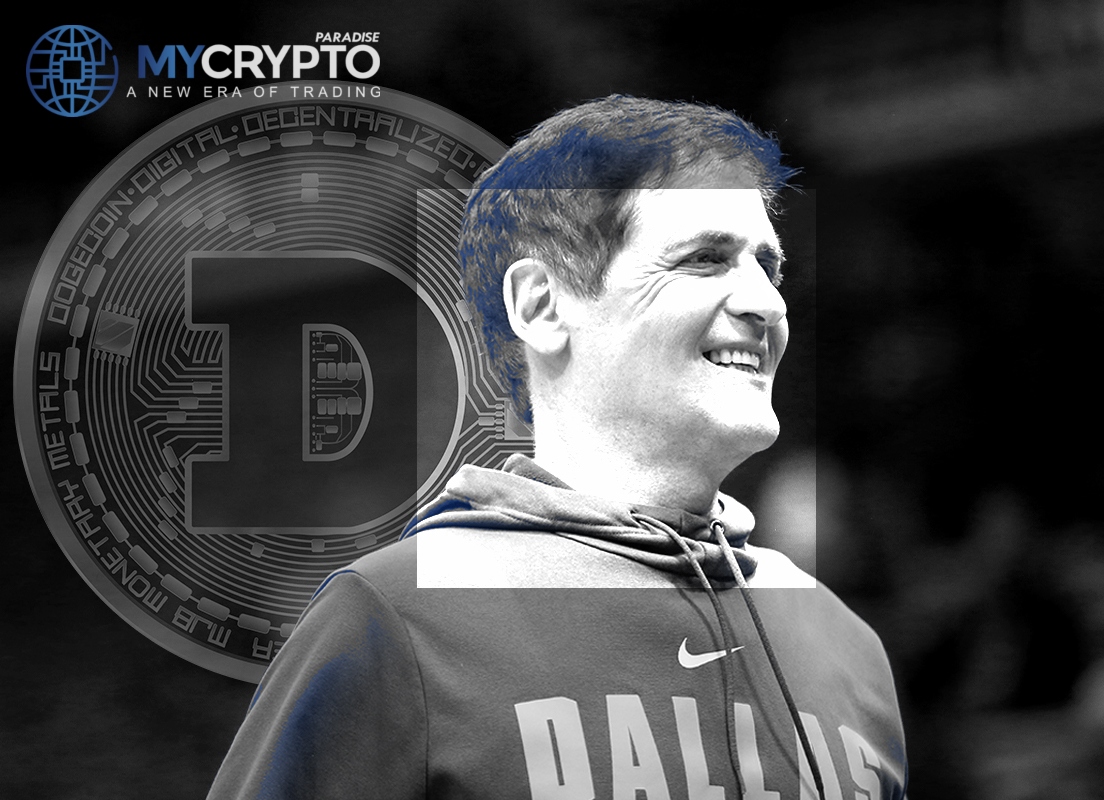 Bitcoin and other cryptocurrencies service provider BitPay recently introduced Dogecoin payments for merchants and customers. Its first partner is the Dallas-based basketball team, The Dallas Mavericks, which will be accepting Dogecoin for the sale of its merchants and tickets.

The Dallas Mavericks are the expected first participants in BitPay’s Dogecoin payment service, considering the cryptocurrency media crusade that the team’s owner, Mark Cuban, has been partaking in recently. Cuban believes there is an opportunity for digital currencies to take over the software, insurance claim, and specific to his career, NBA ticketing ecosystem. Ethereum and NFTs have been a major focus of his talks.

Mark Cuban Does Not Think People Will Pay with Dogecoin

Cuban comments of Dogecoin payments launch only being a fun thing, questions whether he believes the team will make any sales in the digital coin. In 2019, the team began accepting tickets and merchandise payment in Bitcoin.

Earlier this week, Cuban revealed that they actually launched the Bitcoin payment service five to six years earlier, but the team did not make any sales in bitcoin. The second announcement in 2019 was only for Cuban to prove that no one would buy anything in Bitcoin. It turned out that the Dallas-based basketball team sold $314 worth in Bitcoin at the time.

Traders Would Rather Hold Than Spend

Crypto payments are not common because traders would rather hold their digital coins and wait for the value to rise rather than spend it. Dogecoin has shown excellent performance lately, especially with popular figures like SpaceX and Tesla’s Elon Musk and hip-hop artist Snoop Dogg behind it. Starting as a joke, the meme crypto has risen to currently having a market capitalization of $6.37 billion.

The rising popularity of Dogecoin raises the probability that it will one day be trading at a high value. Many people who missed out on investing in Bitcoin when it was as low as Dogecoin are now banking on the latter to gain profits. Considering this, Cuban may be right to say not many people will spend Dogecoin on the team’s tickets and merchants despite them rolling out the service.