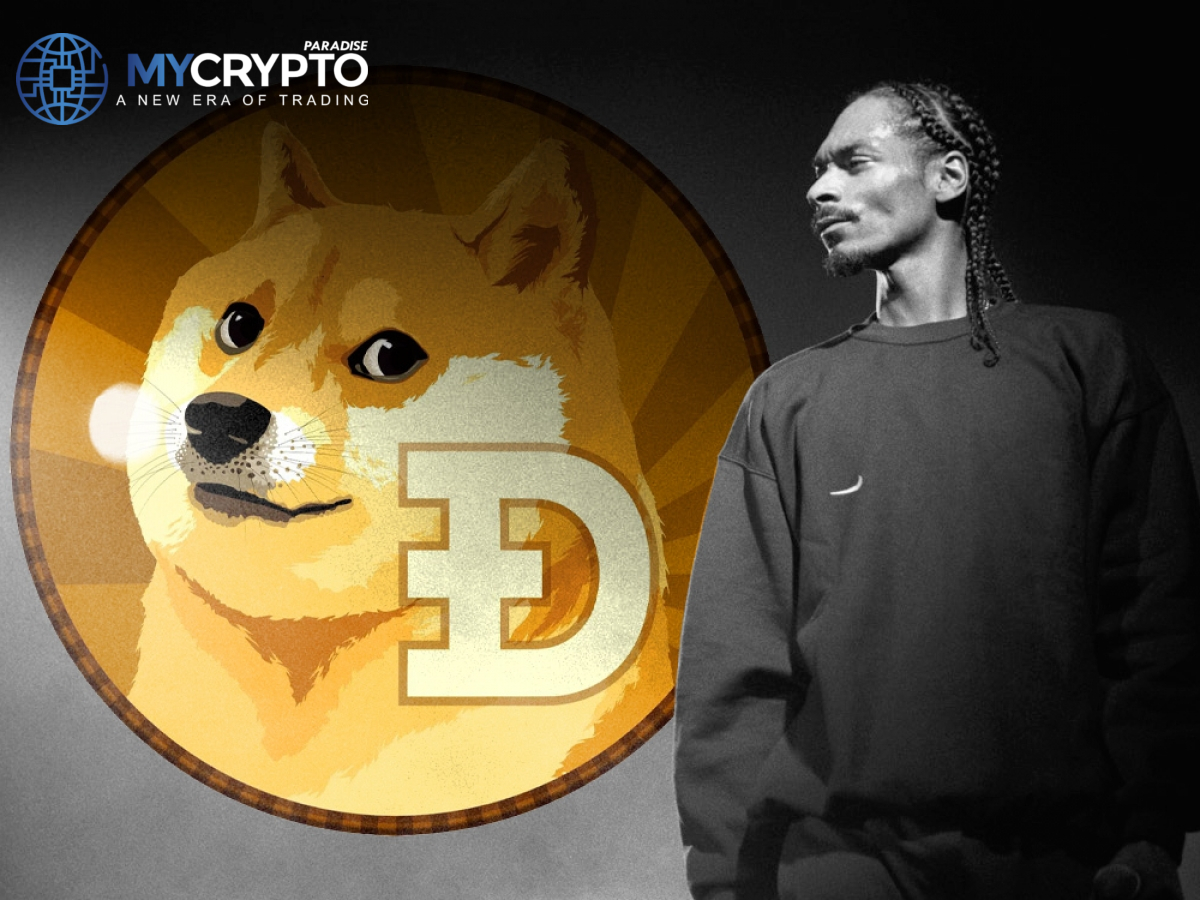 There is a trend where big names are backing cryptocurrencies, the latest being Dogecoin. Popular American rapper, Snoop Dogg, is the newest celebrity to rally behind the buzzing joke crypto. 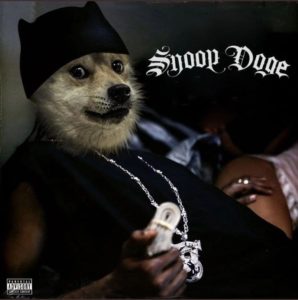 Many celebrities are getting in on the trend of using memes to spread crypto popularity. Kiss frontman Gene Simons shared a meme showing Snoop getting into the picture holding up the coin’s mascot. It is an edited Disney animation, The Lion King, photo adding Snoop Dogg as the monkey shaman, Rafiki, holding up the Doge Monkey in place of the cub, Simba. He captioned it “to the moon,” tagging Musk and Dogecoin.

Elon musk, later on, posted a newly edited version of the meme. 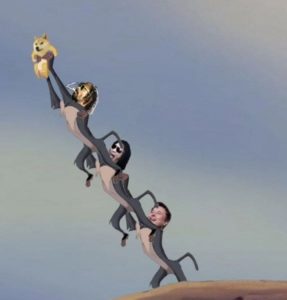 The Guardian published reports of Dogecoin prices surging by over 50% after Musk’s tweet earlier this week. Musk had posted promoting the crypto asset as “the people’s crypto.”

Elon Musk is the wealthiest person globally and creator of several revolutionary firms. However, he often excitedly talks about the joke crypto surprising many. If it were any other person in the same capacity, they would desperately be shilling their cryptos. The Tesla CEO, on the other hand, couldn’t mind saying that “its simplicity is its genius.”

He further claimed that Dogecoin is the “most fun” cryptocurrency. He claims that it makes its lack of seriousness its biggest strength. TMZ recently quoted Musk saying that a joke currency becoming an actual currency would give the most ironic result.

The centimillionaire predicted, surprisingly, that crypto will be the future currency of the globe. The previous month, he said that Bitcoin was on the point of significant acceptance after adding it to his Twitter bio.

← Prev: Will Bitcoin or Cryptocurrency become the widely accepted currency in the world? Next: Third Richest Man in Mexico Updates his Twitter Bio to Include Bitcoin →