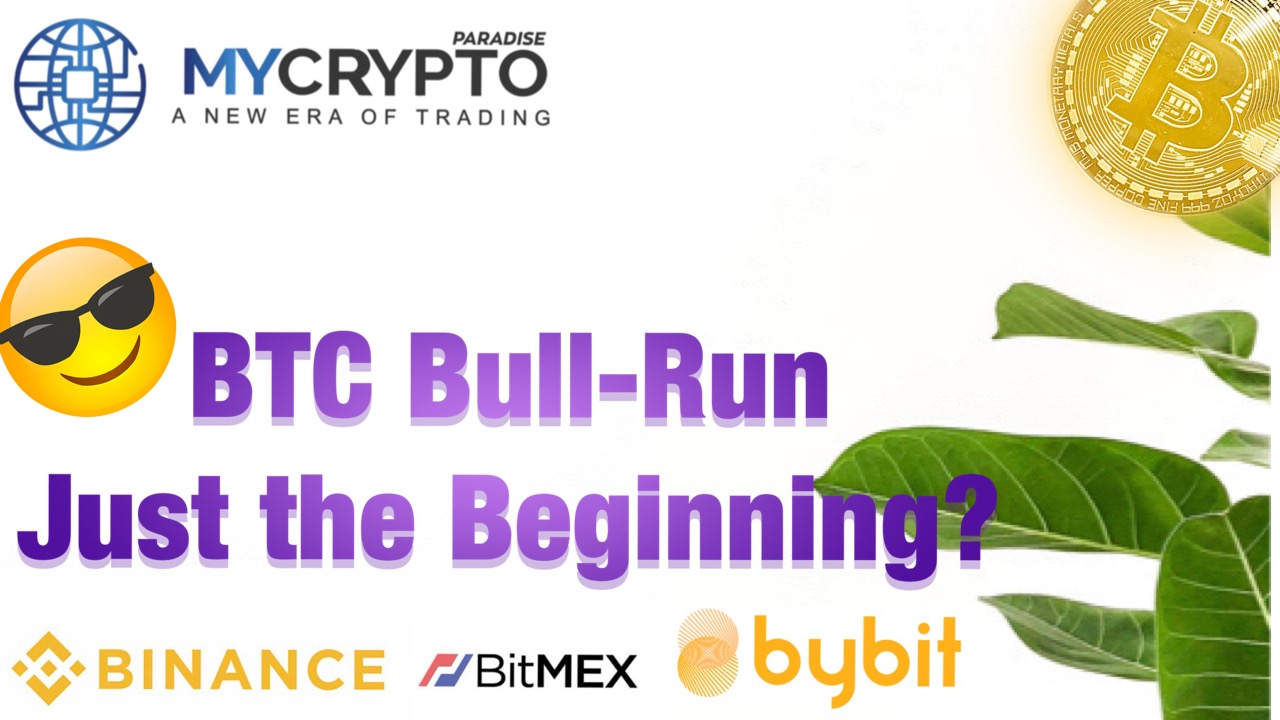 Americas largest grocery chain, Kroger, partnered with Bitcoin exchange Lolli to device a new method of rewarding customers. With this new reward system, shoppers will be earning up to 1.5% in Bitcoin for all pickup and delivery grocery orders. Digital Asset Investment Management (DAiM) recently launched the first company whose retirement plans are supported by bitcoin.

Besides, DAiM acts as an advisor and fiduciary as it enables companies to create a 401(k) plan and allow allocation to up to 10% bitcoin. The cryptocurrency assets will be held at Gemini Trust’s Cold Storage Custody.

On the other hand, billionaires are not getting left behind while the pie is being served. Jack Dorsey, CEO of Twitter, recently purchased 4709 Bitcoins for his other company, Square. Microstrategy company, whose CEO is Michael Saylor, made headlines lately after the company purchased Bitcoins worth over $425million between August and September.

After these investments, both these companies have made tremendous profits, with each company’s bitcoin value resting at $76 million and $620 Million, respectively.

Paypal made the big announcement in October that it has now opened doors for customers to buy and sell Bitcoins using their PayPal accounts. Users could store their currencies within their PayPal digital wallet and buy things throughout the approximately 26 million sellers that trade via PayPal. All qualified PayPal customers will enjoy the expanded crypto-services.

In a move to catalyze the big step, PayPal has also increased its daily purchase limits from $10,000 to $20,000. Payment firms such as Google, Bitgo, and Square’s Cash App already had cryptocurrencies for sale. Still, PayPal’s arrival into the party brought more attraction as it is among the most extensive merchant networks worldwide.

From a price action point of view, Bitcoin has tended to add zeros to its price value.  One bitcoin went from about $10 in 2011 up to $19,000 by November 2020. In March this year, the coin’s value took a drastic rise and has maintained the momentum, even surpassing the epic 2017 bull run. Bitcoin has consistently proven itself as a stable asset continually increasing in value. Its latest bull run towards its predicted highest surge value of $25,000 before 2020 ends.

Bitcoin’s halving will drop the inflation rate to lower than the 2% Central Bank Target Reference. Bitcoin’s inventor, Satoshi, had earlier explained that bitcoins were supposed to be scarce. There was a set limit to the number of bitcoins ever produced with a systematic and mathematical reduction system for every 210,000 blocks.

“Halving,” as the event is popularly known, cuts into halves the block rewards every four years. Bitcoin halving implies that the supply has been cut short. Therefore, fewer bitcoins will be put up for sale and thus a rising bitcoin price. Bitcoins’ consistent supply and demand, with a reward rate dropping every four years, has solidified an economic system no single individual or group entity can control.

The bitcoins surge in value in the second half of 2020 has warmed up its reputation on mouths that had earlier termed the movement as questionable. Jamie Dimon, JPMorgan’s CEO, recalled her earlier sentiments when she had claimed bitcoins as fraudulent. In October this year, the investment bank released a statement emphasizing three significant reasons to support bitcoin’s growth potential.

First, BTC is solidly competing with gold and has to rise tenfold to match the private sector gold’s investment.

Second, the new movement is thrilling for the millennial generation and could survive for the long run, and lastly, cryptocurrencies have high utility.

In an interview with Stanley Druckenmiller, the billionaire investor assured of bitcoins’ validity compared to gold. He claimed that if his gold bets worked well enough, then the bitcoins bet would probably work better.

A new era of cryptocurrencies has dawned on us, and its future looks promising. Here, at Mycryptoparadise, we aim to educate and make this new global venture familiar and practical to every crypto enthusiastic.

Excellent way of describing, and good piece of writing to get data
regarding my presentation focus, which i am going to present in college.

Thanks designed for sharing such a pleasant opinion, article is pleasant, thats
why i have read it entirely 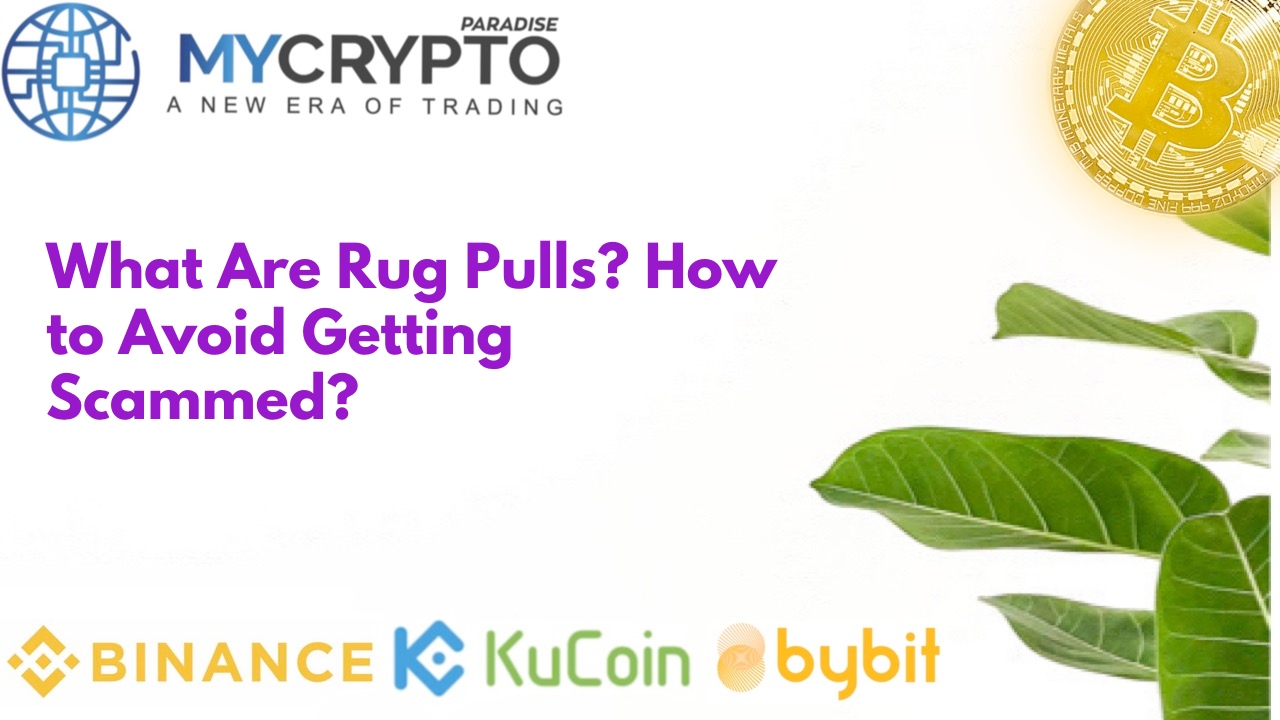 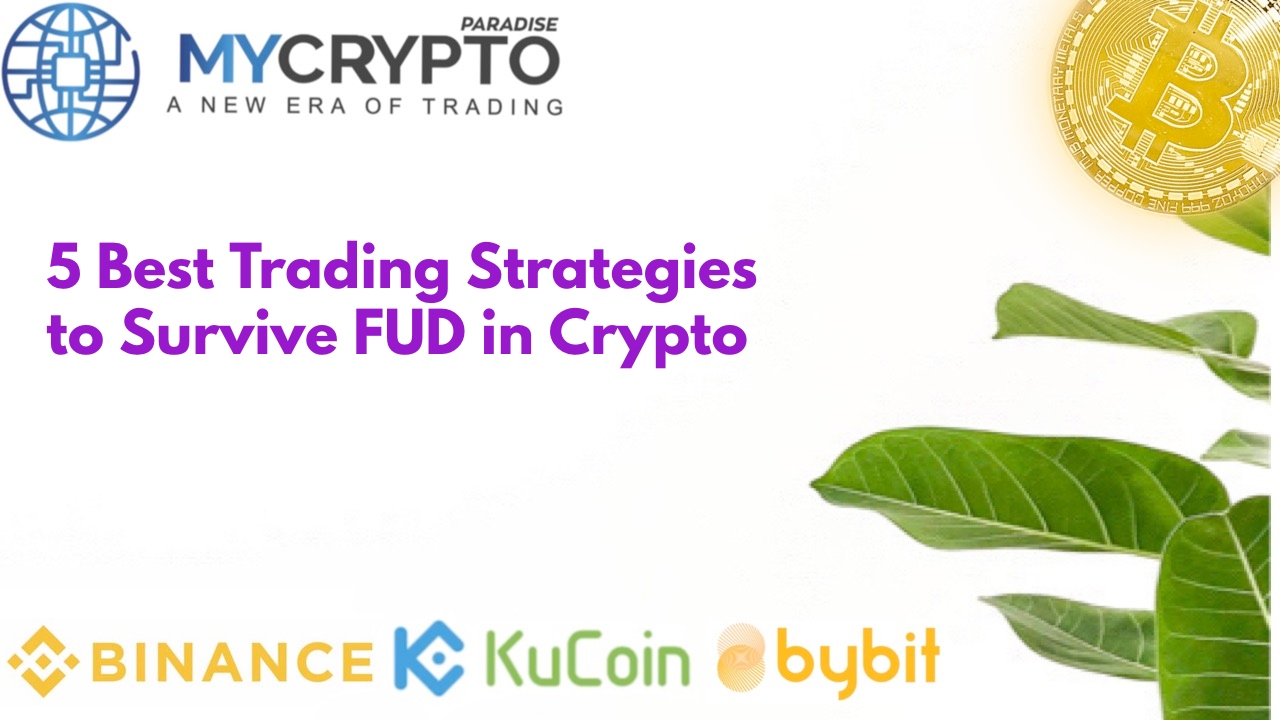 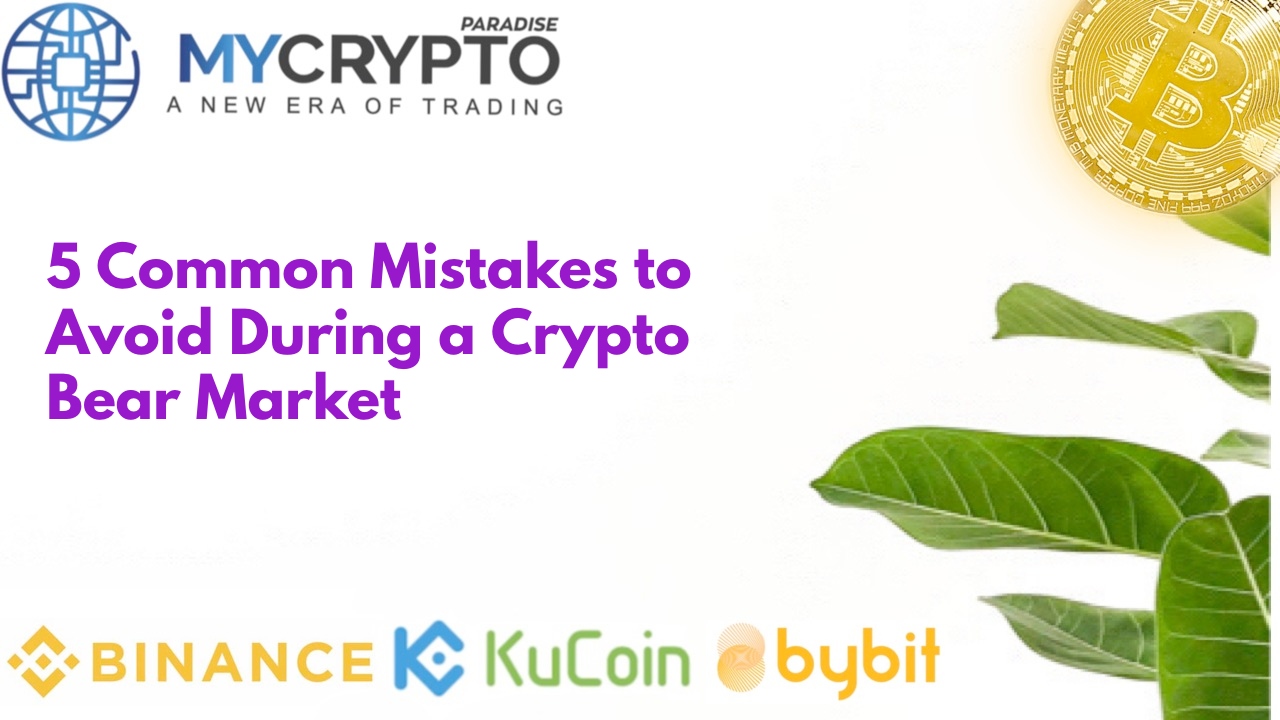