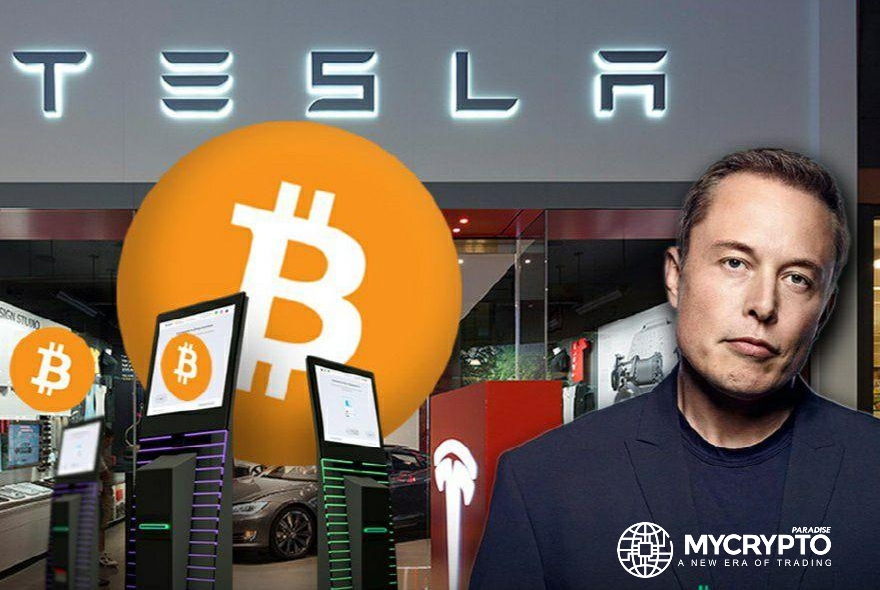 From their recent release, Squares reported that they had purchased bitcoin worth $50 million, an amount totaling up to 1% of their total asset value. They added that the move is towards the achievement of their purpose of paving the way to the rest of the world in the adoption of the digital monetary system.

As reported recently by a Twitter user, he stated that he recently passed by the Tesla Gigafactory, where he noticed that a BTC atm had been installed in the Elon Musk’s firm and that could indicate the solidity of the BTC as compared with the dollar which has recently been pumped by the US federal government following the 2008 financial crisis.

The digital asset value has increased considerably amid the coronavirus pandemic from a value of $7100 to a value of $10,724. It is however reported that it did plummet to a value below $5000 within the march recession of the first quarter of 2020.

Square’s CTO, Amrita Ahuja, stated that, within their company that is dedicated in the inclusive product provision, would find it effective in the adoption of the digital currency, that it is evident bitcoins and other cryptos will potentially become ubiquitous within the future.

Jack Dorsey, the founder and the CEO of Square’s commented on a tweet that he is an advocate of digital currencies especially the bitcoins. He added that the digital currency will ultimately penetrate the financial sectors of the worlds’ economies and become the only singly adopted currency worldwide.

On the other hand, Twitter CEO was a bit pessimistic stating that the move to the full adoption of bitcoins as the only currency, will take as long as a century due to some uncertainties, especially among the oblivious masses.

The key aim of Dorsey’s payment company, Squares, is to get the ease in penetrating to more and new markets worldwide. Reaching this requires them to be futuristic and adopt the new trends that work well for the current world. Adoption of the digital currency as part of their strategy to making this a reality has been put to action through the purchase of bitcoins.

In a recent report, a JP Morgan analyst stated that the move made by squares on the purchase of Tesla BTC can be considered as a vote of confidence. He added that the move by squares acted as a mirror of their trust in the digital currency and this should make an appeal to the people on the effectiveness of bitcoins and other cryptos could yield to the world at large.

I am very grateful for your effortsto putt on this report.
This guide is extremely informative, updated and transparent.
Can I expect you may post this type of another article inthe nearr
future?
King regards,
Harrell Dencker