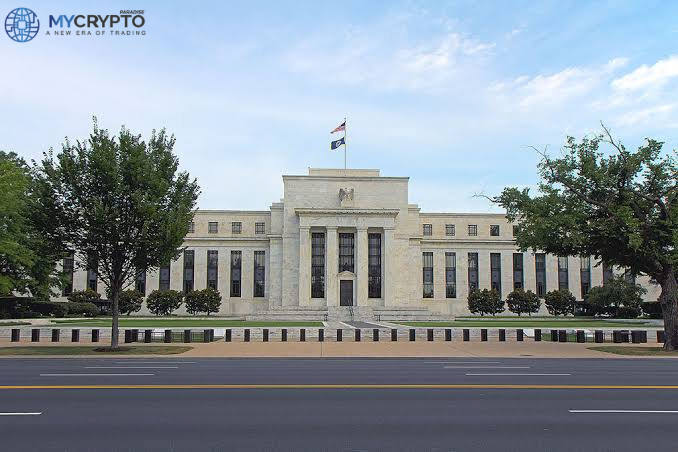 While the US Federal Reserve has made no decision yet on the implementation of the Central Bank Digital Currency (CBDC), it has decided on exploring the pros and cons of the introduction of CBDC from a variety of different angles, including technological research and experimentation, all in their effort to widen consumer choice of payment and also prepare for the virtual economy.

The Central Bank Digital Currency (CBDC) is generally defined as a digital liability of a central bank that is widely available to the general public. In most countries today, federal reserve notes (physical currency) are the only central bank money available to the public, just like the existing form of money, CBDC will enable the general public to make digital payments.

The US Federal Reserve has also released a set of FAQs on the CBDC, pointing out the reason for the consideration, however, their reasons are based on the fact that it wants to use technological advances like mobile payment apps, digital wallets, cryptocurrencies, and stablecoins, to “improve on an already safe and efficient U.S. domestic payments system.”

As for what will guide the consideration of a CBDC, four points were noted, according to the Fed, businesses, the benefits for households, and the overall economy, yield benefits more effective than alternative methods; consumer privacy; complementing currency forms of money and financial services; and protection against criminal activity.

It also referred to its paper on its US dollar CBDC that was released in January 2022, the paper discussed the pros and cons of digital dollar implementation.

CBDC Consideration on the Rise

In preparation for the virtual economy, most central banks are now exploring the benefits of digital currency; earlier this year, Singapore and Cambodia were reported to have started the CBDC exploration.

As of writing this, about nine countries have launched a central bank digital currency, with eight of them located in the Caribbean, Nigeria after launching its e-naira became the largest country to launch CBDC and the first in Africa.

The UK Treasury in their attempt to recognize stablecoins as a valid form of payment and widen consumer choice, also revealed plans to explore digital currencies earlier this year. And now, the US Federal Reserve has officially announced that it is considering CBDC, with the influence of dollars in the world economy, this move (if actualized) might actually persuade many countries across the globe to consider a central bank digital currency.

Many Latam countries are also on their toes exploring the pros and cons of CBDC.

Hone your trading skills today by using PRO5% (5% discount) for your premium membership today, you will get life-changing information and education in cryptocurrency, join our telegram channel for free trading signals now.