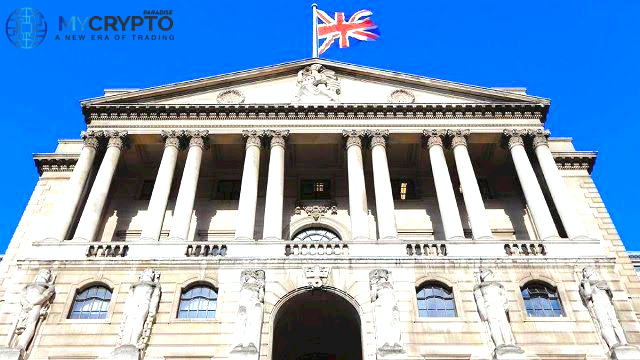 In an attempt to see stablecoins recognized as a valid form of payment, and provide a more efficient means of payment to widen consumer choice.

The British Treasury has announced plans to regulate and integrate stablecoins into their financial system. It also announced that the UK Royal Mint would issue an NFT in the summer.

On Monday, the UK’s chancellor, Rishi Sunak set out ‘detailed plan’ to exploit the benefits of cryptoassets and the underlying blockchain technology, issue an NFT in an effort to position the country as a crypto-friendly tech hub.

Stablecoins are cryptocurrencies designed to have a stable value to traditional currencies or to a commodity such as gold to avoid the volatility that makes Bitcoin and other cryptocurrencies impractical for most commerce.

According to Sunak, “We want to see the business of tomorrow – and the jobs they create – here in the UK, and to think and invest long term.”

He also informed the Royal Mint to issue an NFT. The Royal Mint is a government-owned mint in charge of the production of coins for the United Kingdom.

A release from the Treasury official Twitter account said that the progress highlights the “forward-looking approach we are determined to take towards cryptoassets in the UK.” The tweet further explained that it would issue the NFT by summer.

Furthermore, the Treasury is planning alongside the regulations to introduce a ‘financial market infrastructure sandbox’ so that the firms can experiment and innovate and also explore ways of enhancing the competitiveness of the UK tax system, this to encourage further development of cryptoassets market.

However, there has been confusion in the UK concerning crypto regulation for a while, firms have been waiting for verdicts from the financial regulator on anti-money laundering licensing. The process conducted through Financial Conduct Authority (FCA), has left many to consider their place in the UK market, Blockchain.com and crypto market maker B2C2 for instance, have sought licenses elsewhere.

However, FCA has also sought contributions for its first “Crypto Sprint” event as it gives assurance to engage with the industry to inform its policymaking. The FCA said the event scheduled to be held May 10-11 will see industry leaders coming together, which will include consumer bodies, technologists, academics, regulated financial institutions, and crypto specialists.

You can learn more about trading from experts with many years of experience, use our discount PRO5% for your premium membership, join our telegram channel now.