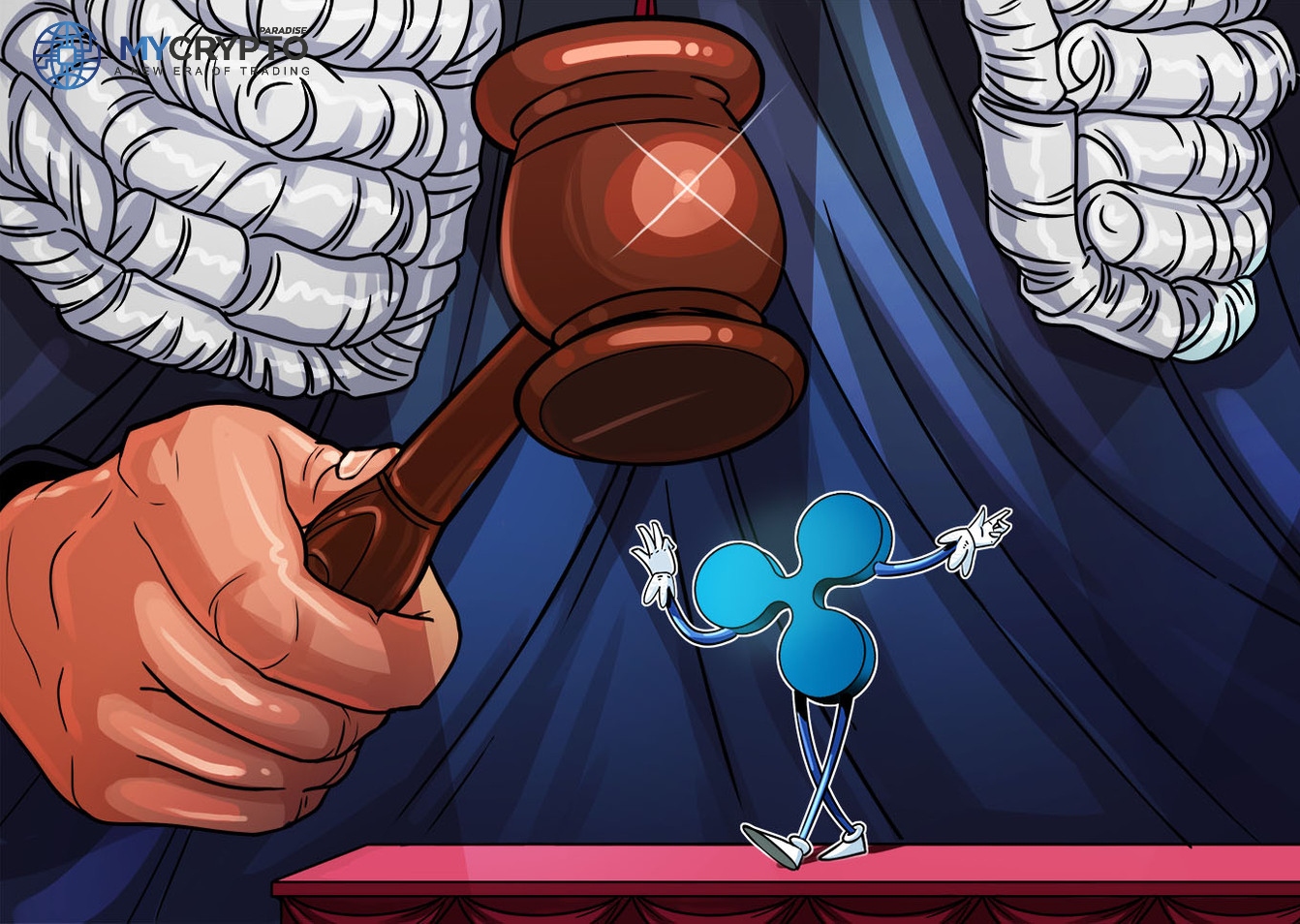 Following a series of drama surrounding Ripple and the US lawsuit, they are at it yet again. The courts have denied the SEC motion to access Ripple’s legal communication regarding the XRP.

From the proceeds of the new filings, the judge clarified that the request was covered under attorney-client privilege,  and therefore access could not be granted.

Ripple off the Hooks one again

During the last court filings of the legal battle between the SEC and Ripple, the SEC claimed that Ripple had received extensive advice against the XRP token sale but chose to disregard all this counsel.  The SEC at the time was convinced that Ripple had withheld close to 675 documents relevant to the case.

The SEC filed for this motion in retraction to the fair notice defense Ripple presented. According to Ripple, the SEC had failed to promptly notify them of any legal misdoings before filing a lawsuit against them.

Obviously, the SEC trashed these claims and proceeded to request the legal documents Ripple sought since the inception of XRP.

Fortunately for Ripple now, the court has denied this request.

Even though the courts denied the SEC the request to obtain Ripple’s communication, the judge was keen not to take any position on whether the earlier ‘Fair Notoce’ defense is still viable.

The judge warmly informed the court of her sentiments that directed her to that court ruling. When faced with the question as to whether Ripple’s efforts to strengthen their defense were substantial to make them lose the privacy of legal counsel, she concluded it did not.

With everything tight and curious during the lawsuit, Ripples CEO, Brad Garlinghouse, has announced that any initial public offering (IPO) plans concerning Ripple will have to be postponed until the lawsuit is settled.