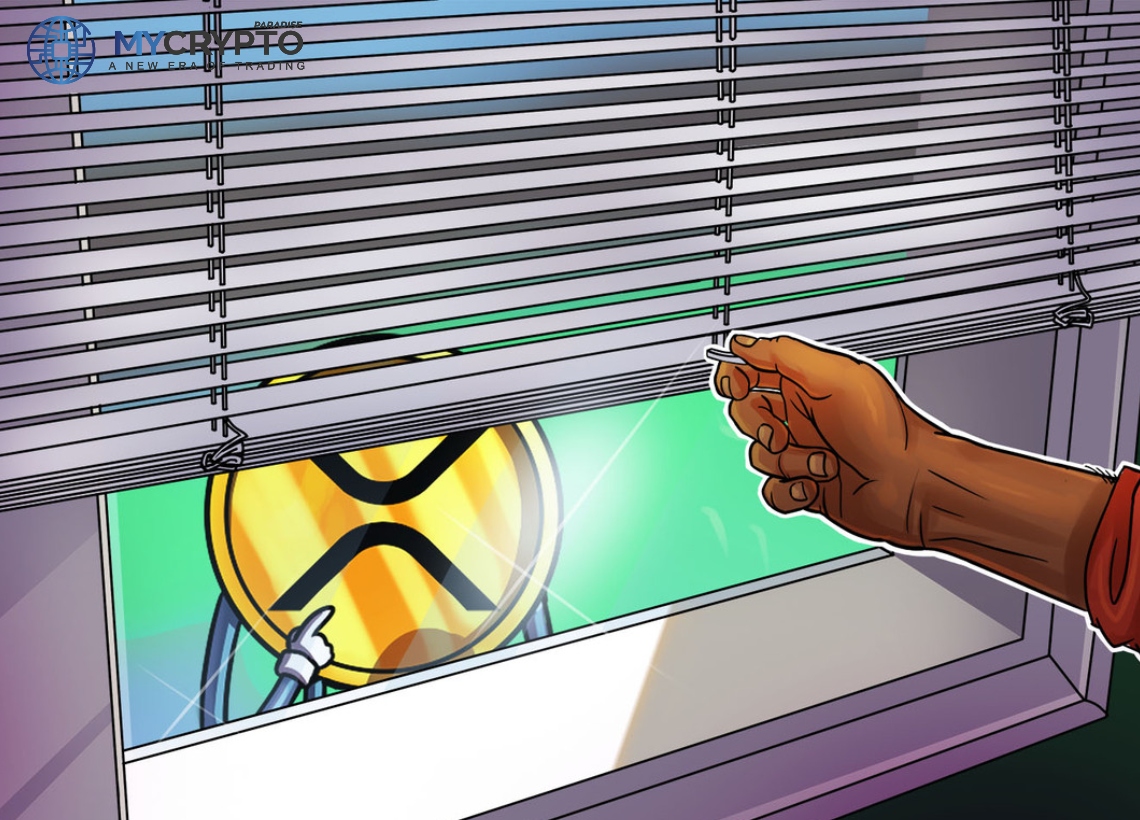 SEC had sought permission to reach out to Ripple Lab Inc.’s foreign regulators and acquire information on the company. The move was to apply the Memorandum of Understanding (MoU), which is an agreement between a network of regulators who will share information that will help a case.

SEC opted for an MoU to gather evidence to validate the accusations that the technology company Ripple and two of its key executives had sold unregistered securities in the XRP token.

On April 16, Ripple’s legal team filed a letter to deny SEC from doing so. According to Ripple Lab Inc., a Memorandum of Understanding to its foreign regulators would act as improper use of the process.

The letter added that the foreign regulators were serving under the foreign regulator’s jurisdiction. The Memorandum of Understanding would place an unnecessary burden on the entities. Ripple went as far as calling the MoU “an unwarranted intimidation tactic.” Instead of an MoU, Ripple Lab Inc. wanted SEC to apply a process similar to that of the Hague Convention process that is known for its time-consuming nature and is wildly inefficient.

SEC Did Not Issue Its Requests in Bad Faith: Judge Netburn

Magistrate Judge Sarah Netburn yesterday denied San Francisco-based fintech Ripple’s motion. Judge Netburn stated that there was no evidence that SEC issued the MoU in bad faith. Moreover, she dismissed Ripple’s request for SEC to apply Hague’s process. According to Judge Netburn, the Hague Convention was not the exclusive or priority means of conducting foreign discovery.

The denial is a partial win for SEC and the first setback for technology company Ripple in this case. The ruling also directed SEC to produce all documents it obtains from the MoU except for the privileged ones.