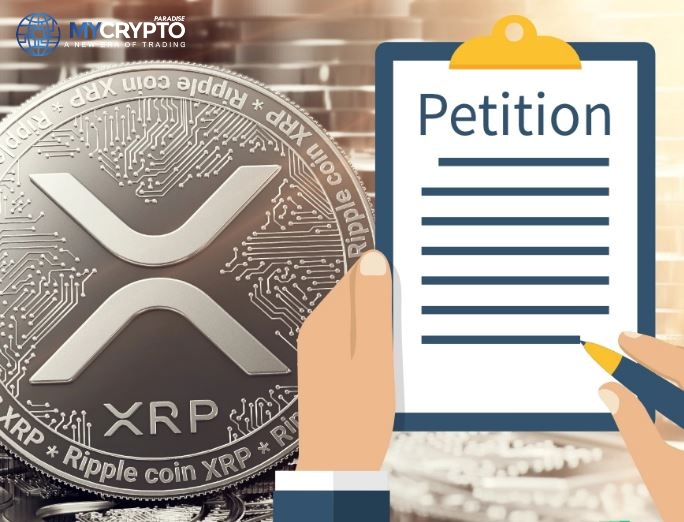 The legal battle between SEC and Ripple continues to heat up with now the SEC pushing Ripple into testifying on prior advice it received regarding the status of the XRP.

SEC’s senior trial attorney Jorge Tenreiro has filed a motion that compels  Ripple into providing in court all the documents on legal advice it has sought concerning XRP status since the company’s initiation.

According to the plaintiffs, Ripple has received extensive advice on the sales of XRP tokens from as early as 2012, and they were fully aware their insistence of its sales could, later on, lead to federal implications. The SEC insists that Ripple has withheld at least 657 documents relevant to the case.

Why Did the SEC Request for these Documents?

US Security and Exchange Commission are striking back at Ripple for their ‘fair notice’ defence claiming it is improper and a waste of the court’s time.

Ripple’s fair notice defence argues that the SEC failed to warn them about violating the law before filing the lawsuit.

As a clap back to this fair notice defence, SEC termed it as legally insufficient and thus their recent motion to compel defendants into producing ‘documents constituting, transmitting or discussing any legal advise Ripple sought or received’

The SEC has state that it will need to access the aforesaid documents before deposing any of Ripple’s employees, including the CEO, Brad Garlinghouse and co-founder Chris Larsen.

At some point in the lawsuit, Ripple demanded the SEC to produce intra-agency communications. The SEC filed an order to dismiss this claiming they were random and irrelevant to the court’s Apr. 6 order.

The court believes it is highly unlikely that SEC employees used individual email devices to express agency reviews on Bitcoin, Ether, or XRP.

However, the judge has ordered the SEC to produce formal position papers and memos mentioning the three cryptocurrencies and any external communications with foreign and market counterparts.