UK-Based Ruffer allocates 2.5% of its Multi-Strategies Fund to Bitcoin 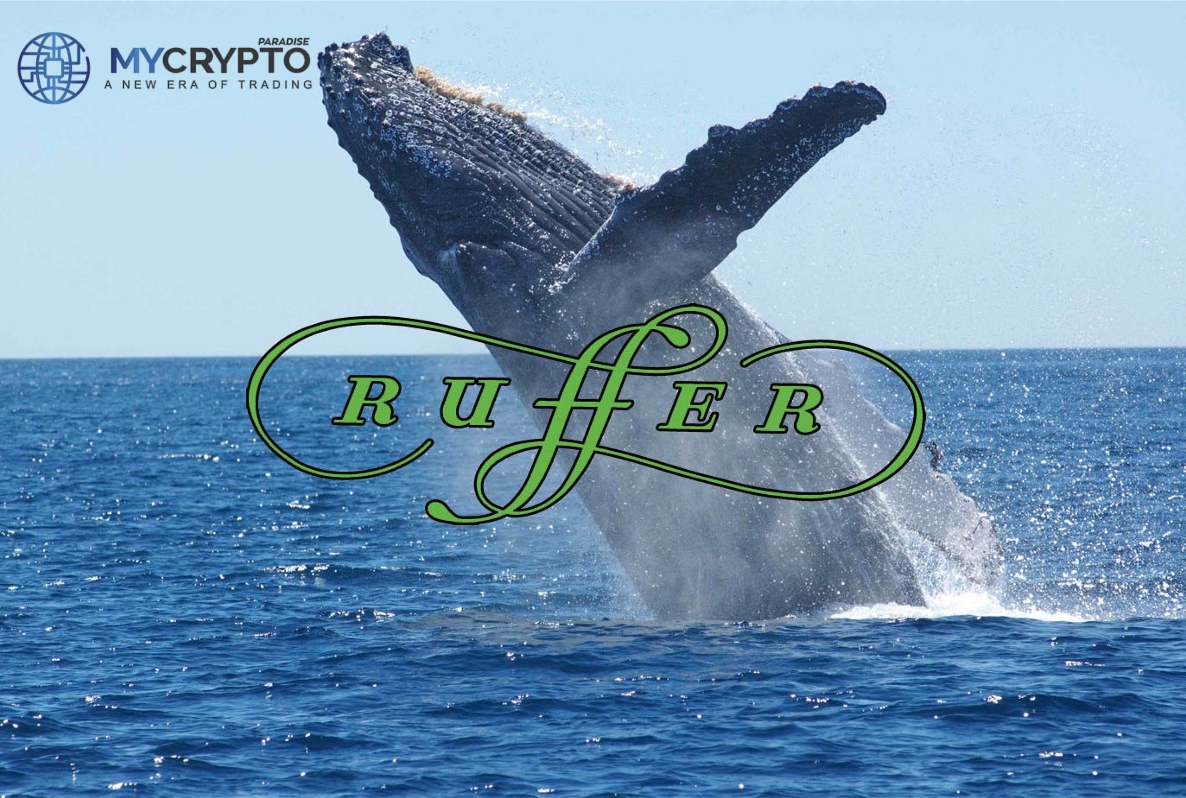 Ruffer, an Investment Company recently sent an updated memo to its shareholders, notifying them of a 2.5% bitcoin investment allocation instead of the previously stated 2% of its multi-strategies fund. The allocation was approximately $15 million for November.

The multi-strategies fund handles roughly $620 million. In retaliation, the London based firm held, “We see this as a small but potent insurance policy against the continuing devaluation of the world’s major currencies,” Bitcoin diversified the companies significant gold investments and inflation bonds by cushioning against the unpredictable monetary and market risks.

Ruffer is the newest company in the market to bet on cryptocurrency. News of this investment entered the public domain after giant corporations such as Microstrategy set apart an additional $650 million to further their bitcoin investments. MassMutual also purchased $100 million worth of BTC last week.

As of 30th November, Ruffer Investment Company reported having allocated only 6.7% to gold reserves and related equities. In comparison to the 2.5% of the multi-strategies fund allocated to bitcoin, it is clear that the crypto market has slowly crept up to be among the most notable business investments worldwide.

Bitcoin is making a run into institutional investment circles without any doubt. This has not been the case previously. Larger companies such as Square and GrayScale had expressed disinterest in the crypto and written it off as a scam. Years later, those same companies are at the forefront of investing or partnering with crypto-based projects.

Specifically, PayPal’s decision to join the bitcoin market and allow its 28 million merchants to receive payment in bitcoins helped skyrocket the need to own. Grayscale, on the other hand, has surpassed $13 billion of crypto assets under total reserve allocation.