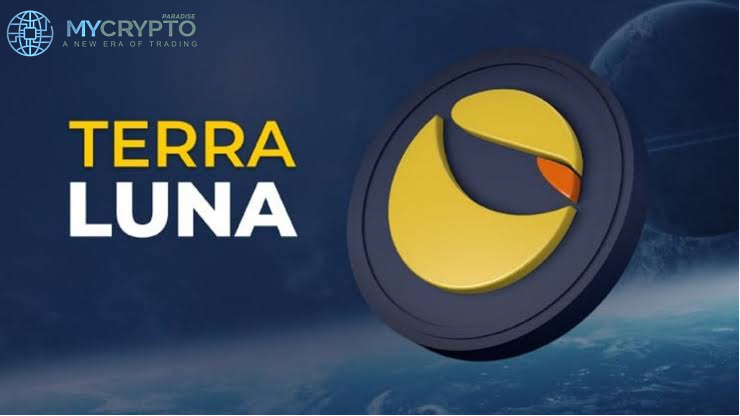 The body behind Terra and all the ecosystem’s token TerraForm Labs have had a rough journey in the past few days as UST lost its peg value, and LUNA is more than a 90% drop.

Terra is under much pressure to resolve the “bad debt” and redeem its image before the community.

In a series of tweets posted by Terra’s official page, TerraForms Lab proposed the burning of all the UST it has in its reserves. Specifically, the team will be looking to burn a total of 371 million UST stablecoins that were deployed on Ethereum as liquidity.

Terra Co-founder, Do-Kwon, has supported this idea; the idea behind it was to burn UST, which will actually mint more LUNA tokens of which theoretically, the UST’s equivalency to the dollar would be eventually restored through this process.

However, all this would happen at the expense of LUNA as it would be massively diluted, which is likely to result in a situation worse than the recent state.

As of writing this, LUNA was trading at $0.026; this was after a 99% drop in the past days, according to the data shown by Coingecko. About 6 days ago, LUNA was trading above $80; the infinite supply associated with LUNA has not been helping the collapse at all; even if its price becomes stable, it is likely to drop at any point in time, according to Do Kwon.

Furthermore, TFL also proposed another solution which is staking 240 million LUNA tokens to strengthen the Terra network against government vulnerabilities.

However, these emergency solutions proposed are now subjected to community voting. Should those solutions go through, about 1.4 billion UST would be burnt, equivalent to 11% of the total supply.

Terra furthered that, “Expelling the system’s bad debt with the above items should help restore the on-chain swap spreads to a meaningful level where the peg pressure on UST is significantly alleviated.”

Since the founding of Terra two years back, the company has been boastful of its unique algorithm system, a stablecoin that could maintain the  dollar peg without fiat collateral.

As of writing this, UST is trading at 0.48, and over 50% discount  where its stable coin status requires it to be.

Use PRO5% as your discount code today for your Binance and KucoinVIP membership; join our telegram channel for free trading signals.