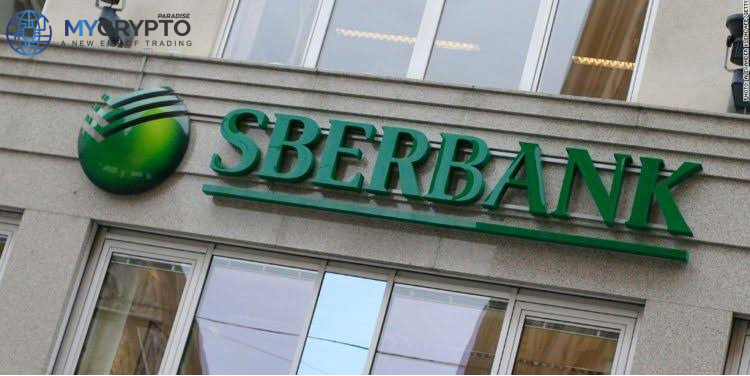 Since the inception of the ban on Russia in the global financial systems, the financial institutions in Russia have been on their toes to neutralize the effect.

In a country where its central bank has long louds skepticism about cryptocurrencies, advocating a complete ban of crypto trading and mining. Its largest bank, Sberbank, according to Business insider, last month obtained a license to issue and exchange digital financial assets, a move that may open up new opportunities to blunt the effect of the sanction. Although, it has been of little significance in moving values out of the country.

German Gref, Sberbank chief executive said in late 2020 that the bank was preparing to team up with JP Morgan to launch its cryptocurrency called sbercoin, now we can say the sanction has sped up the process.

However, sbercoin has generated attention from financial analysts, some alleged that it is a means of getting around the sanctions imposed on Russia’s traditional financial system.

Asheesh Birla the general manager of the blockchain payments service provider, RippleNet, who louds the remarks of other financial experts by saying:

“It’s going to be super-problematic for them to get much traction here, because they also need a liquid exchange that is going to take the Russian ruble.”

In order to address the possibility of using the sbercoin for moving money around, he added:

“It’s like taking your own bank account, and putting it onto a ledger. It’s not all that useful, unless you can start trading it for other things. And so far, the data I saw is that it’s not very liquid.”

Research by Chainalysis showed that, since the Russia invasion into Ukraine, the ruble to crypto trading volume has actually declined, after an initial spike of 900% within five days, it stated further that crypto adoption was a bit high in Russia prior to the invasion.

Recently, news coming out of Russia has been friendly in terms of cryptocurrencies adoption, last month, the country agreed to exchange her exports for Bitcoin. There was also a report that Russia’s finance ministry and Prime Minister pushed for cryptocurrency adoption.

However, the US and its allies have been reported to be concerned about Russia using digital currencies to circumvent the sanctions.

Learn more about trading from us, we are a group of traders with many years of experience, use our discount PRO5% for your premium membership, join our telegram group here.