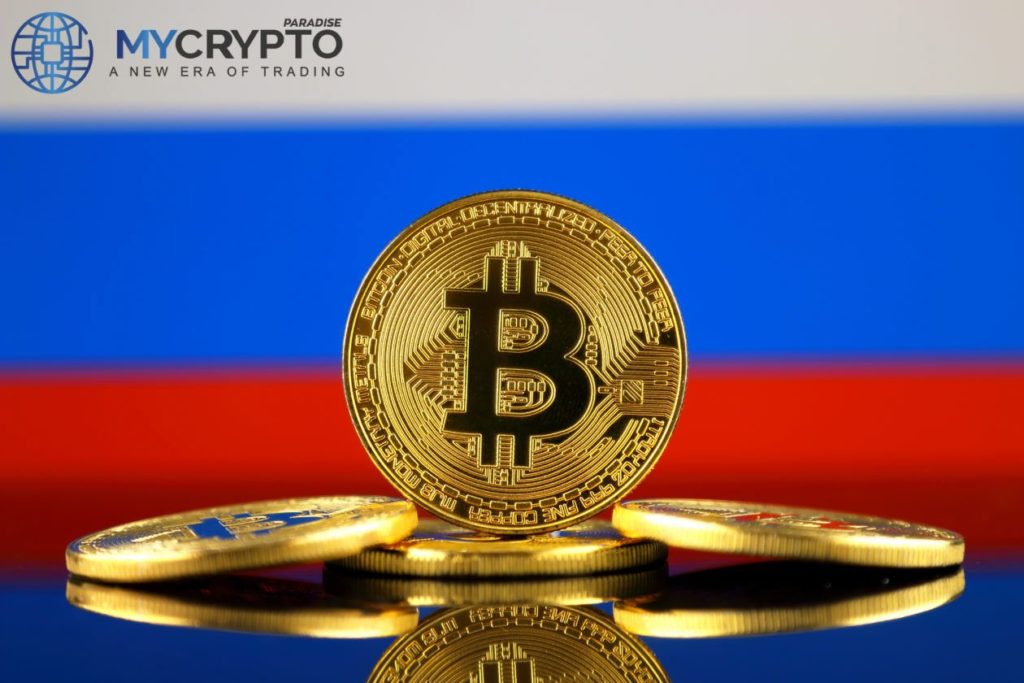 Following Russia’s economic sanction over the Ukraine invasion in the past weeks, questions have been rising on whether the sanction could actually stop Russia.

However, the increase in crypto adoption has been of help in helping Russia’s Vladimir Putin evading the first wave of financial sanction from the West, therefore, the Russian government is now recognizing the need to pay more attention to digital currencies than ever before.

Reports coming from Russia’s media are showing that the Russian authorities are moving towards the adoption of comprehensive legal framework of cryptocurrencies, even though Russia’s central bank is leading opposition to this, the finance ministry approach which backs the adoption has been gaining support from the government officials and other government institutions.

The federal government announced Minfin’s regulatory concept early February this year, a concept that addresses all risks identified by the Central Bank, however, the ministry submitted a new draft law “On Digital Currency” aiming to fill the regulatory gaps remaining after the enforcement of the law “On Digital Financial Assets” in January 2021.

According to Russia’s Prime Minister, Mikhail Mishustin, the government has reviewed the proposal thoroughly, during a meeting with lawmakers from the Liberal Democratic Party of Russia (LDPR) at the Lower House of the Federal Assembly of Russia (State Duma). He elaborated by saying:

“Of course, it will be necessary to integrate the mechanism for the circulation of digital currencies into the country’s financial system.”

He emphasized on how the relevant issues can be resolved, he said that the central bank needs to assess the risks that the crypto legalization might create. The central bank of Russia has been the leading opposition to crypto adoption of Russia hitherto.

What this could mean for Russia Economy

With so many measures increasingly put in place to stiffen Russia’s economy by the West, the use of digital currencies has made it easy to continuously evade the effect of the sanction on Russians, otherwise, the effect could have been more drastic, making the Russian government see the need for crypto adoption, as this may be one of their major paths to neutralize the sanction’s effect.

Russian President, Vladimir Putin is now changing his tune on cryptocurrency, last week, it was reported that Russia will now accept Bitcoin in exchange for her exports. Therefore, cryptocurrencies adoption in Russia could dampen the sanction’s effect on Russia’s economy to a reasonable extent.

Learn more about trading using various exchanges from Mycryptoparadise,  you will get the information and education to guide your trade in crypto, use our discount PRO5% to get an exclusive 5% membership by clicking on this to join our telegram channel.