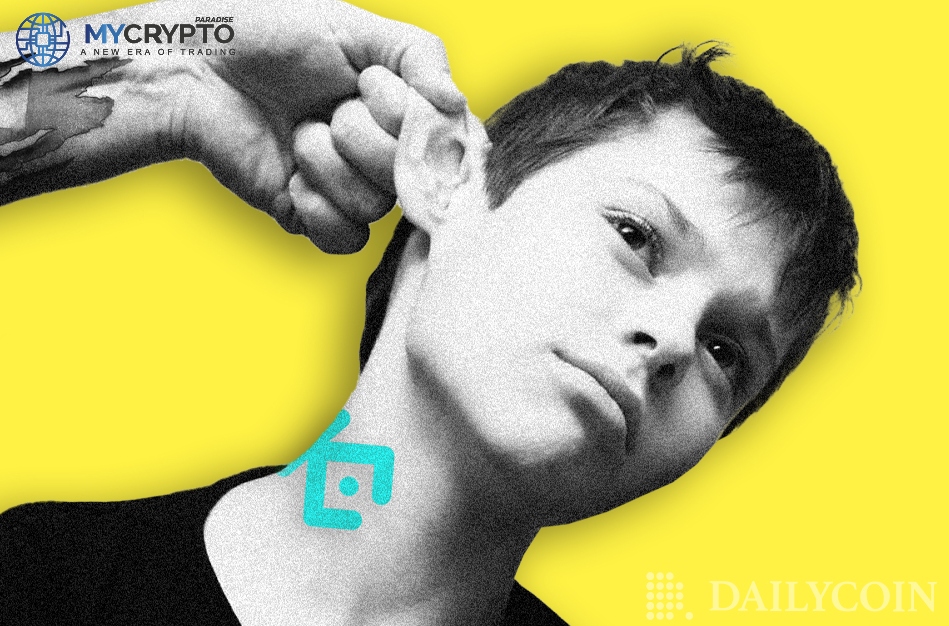 Ontario Securities Commission (OSC) has announced the approval of the Settlement Agreement it had with Bybit and, at the same time, banned deals with Kucoin for not abiding by its security laws.

Both Bybit and Kucoin have been operating as unregistered cryptocurrency trading platforms that facilitate securities trading for Ontario residents without prospectus requirements.

Kucoin has been ordered to stop operating with Ontario immediately after failing to follow OSC’s order to contact OSC and face its enforcement action. This order was passed in March 2021 and required crypto trading platforms linked to Ontario’s derivatives to contact OSC.

The deadline for this was scheduled three weeks after the announcement. Bybit and Kucoin ignored  OSC’s directive and operated with Ontario after the deadline. The law caught up with the exchanges and stated the implications of violating the order earlier today.

OSC’s Punishment for the exchanges

Kucoin will permanently stop dealing with Ontario’s markets. The exchange will also have to pay $2 million and another $96550 to compensate OSC’s investigation cost.

On the other hand, Bybit will go on with Ontario operations after pleading to cooperate with the OSC’s enforcement action. It will also take part in registration negotiations. To settle this, Bybit has paid over $2 million and committed another $10,000 as a charge for the OSC investigation.

Bybit suspends some activities to meet the Settlement Agreement

With the registration discussions, Bybit has promised to reject new accounts from Ontario residents. In addition, the exchange will suspend new products and any promotional activities from existing accounts.

Bybit will also make its investors bring down their positions with certain restricted products; for instance, contracts involving leverage, margin, or the extension of credit will be out of the deal.

Funds left in the existing account will be taken out of the platform or used for non-restricted products. However, when the negotiations become unsuccessful, Bybit will also be banned from operating with Ontario.