Bank of Canada and MIT Announce Collaboration on CBDC Research 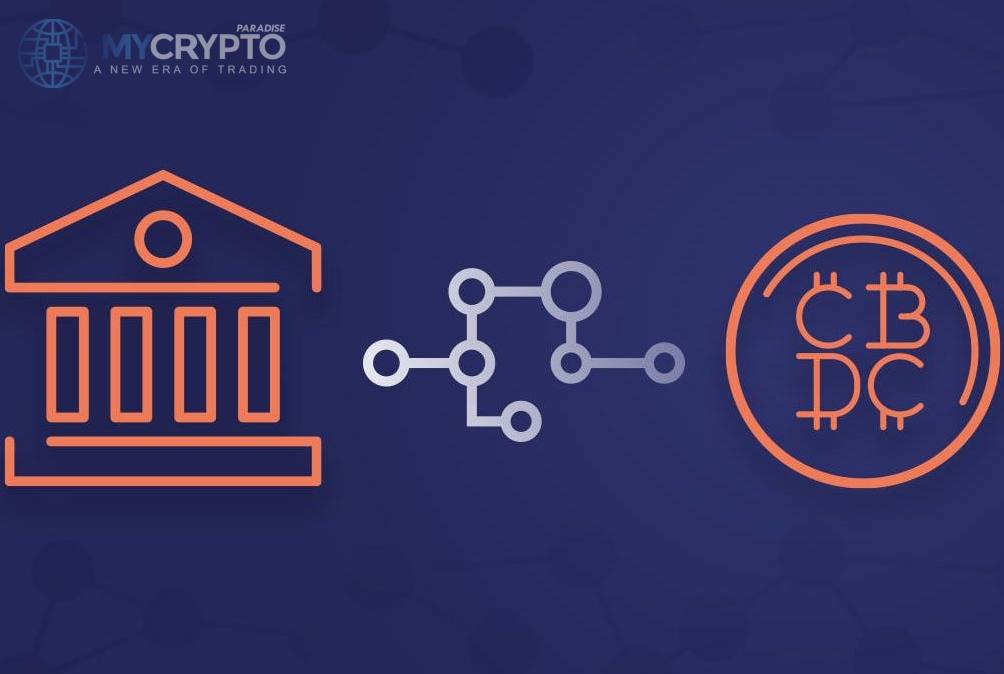 The Central Bank of Canada has announced a collaboration with the Massachusetts Institute of Technology on CBDC research.

The two institutes have set the research to run for a year. As of now, Canada has not announced any plans to launch a Central Bank Digital Currency. The country’s central bank will be working with MIT Media Lab’s Digital Currency Initiative team and report the findings after the year.

The research aims to explore how advanced technologies could potentially affect the design of CBDCs. MIT’s Digital Currency Initiative team already has ongoing research into CBDC. On the other hand, the Bank of Canada is also researching the development of digital currencies and fintech. Combining with Canada’s Central Bank resources, the team hopes to provide key insight into CBDCs.

Despite the lack of a definite foresight into whether Canada will adopt CBDCs, the project looks quite promising. CBDCs are the digital form of a country’s fiat currency and are usually regulated by the central monetary authority. Canada’s Central Bank stated it would provide an update on the findings and the outcome of the research project. It seems that the decision on whether to adopt CBDCs lies in this research.

The U.S. Is Not Adopting Crypto Anytime Soon

While the Central Bank of Canada is making strides to understand CBDC and exploring a potential launch, the U.S. shows no signs of this advancement. There seems to be too much political infighting between lawmakers for any significant milestones to be covered in the digital currency industry.

The U.S. has strong crypto opponents in government, such as Elizabeth Warren, who thinks the industry is for terrorists and scammers. Nonetheless, progressive lawmakers such as Ritchie Torres and Cynthia Lummis are still fighting for cryptocurrencies in the U.S.