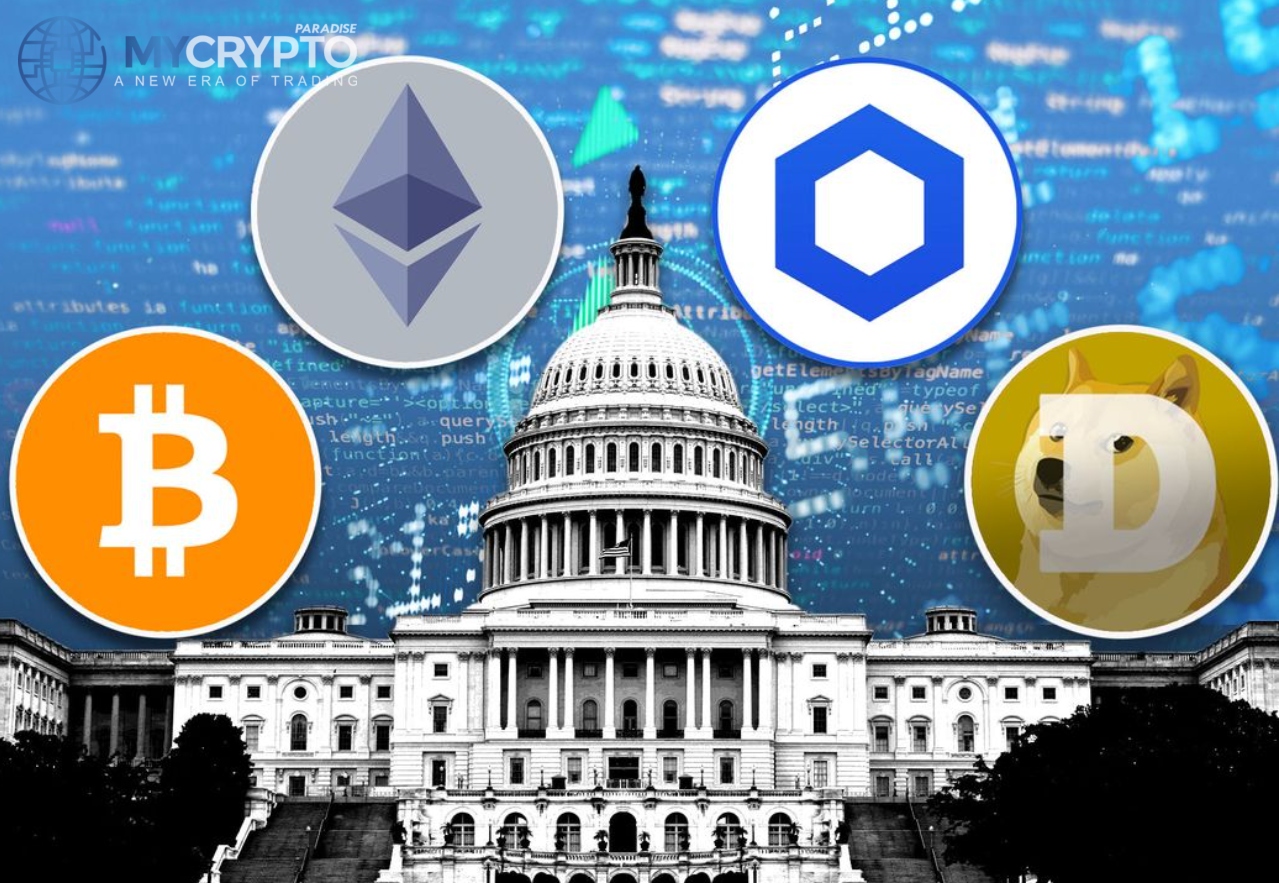 What started as a protest by Canadian truckers against Covid-19 limitations has turned into a possible catalyst for bitcoin policy reform in the US.

The crackdown brought down the Freedom Convoy and prompted new measures by Republicans in Washington to keep the government out of people’s crypto wallets. According to Politico, at least one Republican House member has filed a measure to prevent a similar government crackdown in the United States.

The Ottawa incident is being used by Republican politicians and proponents of digital assets to claim that digital assets are a tool for civil liberties since any government institution does not control them.

Following the closure of the Freedom Convoy’s GoFundMe fundraising website, fans hurried to a new initiative sponsored by Bitcoin supporters to raise donations for the convoy.

As the protest reached its third week, the new effort gathered more than $1 million in Bitcoin in less than a day after opening on the crowdsourcing platform Tallycoin to fund truckers’ food, accommodation, and other basic needs.

The Royal Canadian Mounted Police (RCMP), Canada’s national police force, has issued an order instructing all FINTRAC-regulated firms in Canada to avoid dealing with the wallets in an attempt to stop the movement of cash.

The blocked Bitcoin linked to Canadian truckers, on the other hand, went on the move, defying authorities’ demands to freeze the funds. It’s unknown if the assets were cashed out for fiat or remained locked on those crypto trading platforms.

Finally, this occurrence might be used to make a broader conclusion, emphasizing the limits of a government’s capacity to hinder transactions on decentralized platforms, as well as the limitations of such systems’ ability to avoid such sanctions.