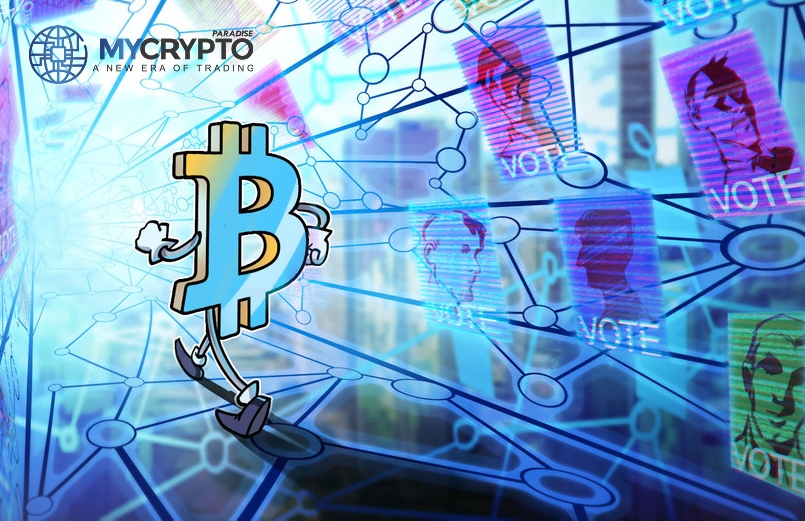 As most analysts speculate, regardless of the US election results, a considerable flop in the USD should be expected. A further emphasis alludes that, Biden’s win might even be worse. One analyst stated that the election is potentially fueling gold and bitcoin rush.

Initially, investors turned exclusively to gold. Currently, however, bitcoins have proved to be quite bullish and is expected to hit $11,000 resistance amid the potential crisis.

The US global investors CEO, Frank Homes, insisted on the conventional gold alternative as he tried to convince the media personnel on the high chances of gold’s appreciation. He added that, with the oncoming romance spree in India, Diwali’s lights season, and New Year for Chinese, the demand for gold will soar immensely, and may not be affected by the devastating potential deviations in the US dollar index (DXY).

Brandt has always been reluctant on the digital assets and has been for the adoption of the traditional investments alluding that, even though there are greener pastures, gold still stood out as his base currency. On the other hand, has stated that, when comparing bitcoins and the US dollar index, an inverse correlation exists between them.

He finally made a statement depicting that he may be considering bitcoin in the balance sheet of Factor LLC. Most analysts have based their claims from this move that, crypto traders should expect a boom.

Peter Schiff, a gold bug, in his statements, expressed a lack of confidence in the US dollar index (DXY), he was quite pessimistic, that he stated the dollar might tumble either way, whether Trump or Biden wins the election. He stressed that Bidens win might be the worst-case scenario.

Michael Poppe, however, spread caution that investors should be cautious on the rush on a one-time bullish trend may be destructive, investors should therefore refrain from delving on the speculative opportunities with both feet.