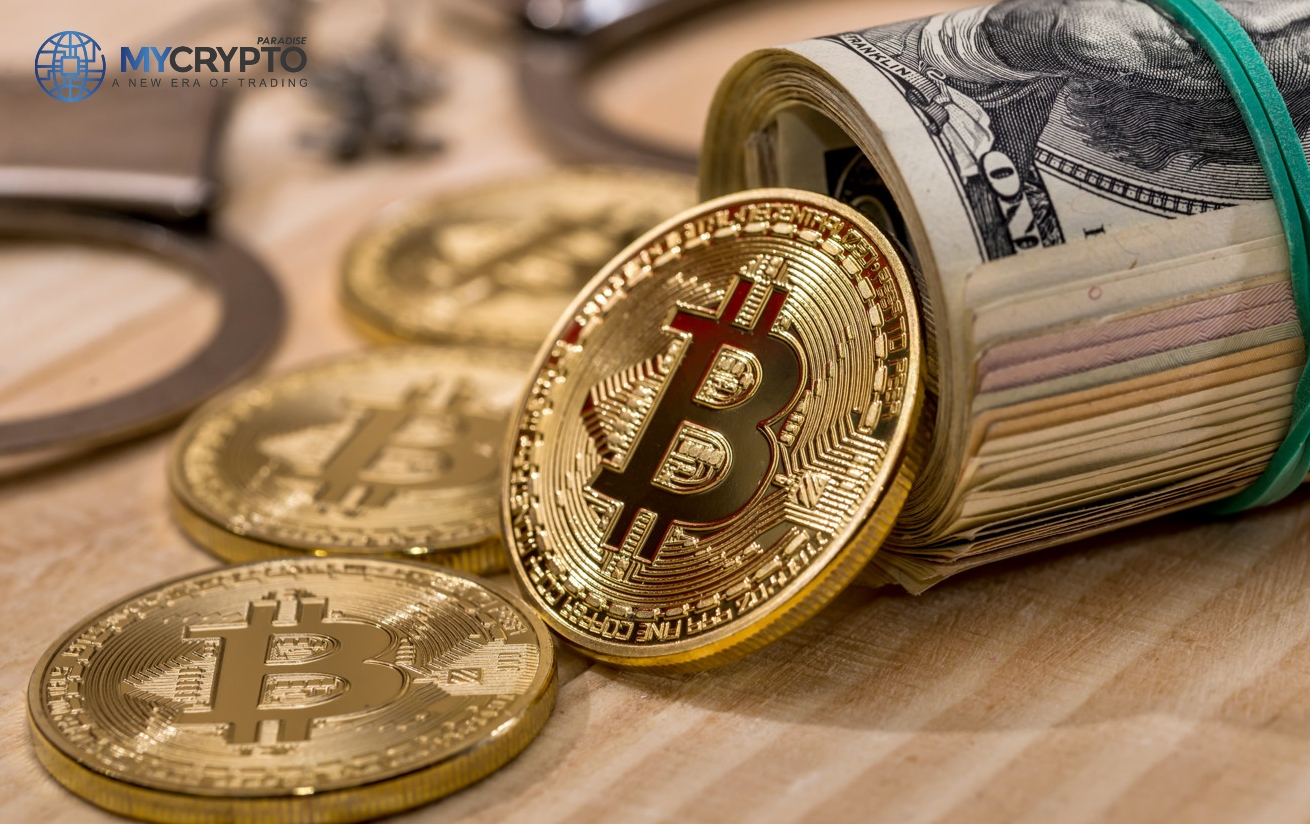 A potential fail in the fiat currencies is raising alarm to investors and businesses organizations that an alternative means is to be adopted to remain stable within the competitive economy. Continuous deflation is creeping up as the governments continue to print more money. Most people have turned to bitcoins for their promising stability and resistance to being influenced by the centralized governments.

Regarding the statement made by Jeff Booth, the author of the best-seller, “Prince of Tomorrow”, he predicted that there are high chances of a devastating impact on the economy by the fiat currencies. This would occur since the central governments in charge of money circulation are facing disappointments as well as significant levels of depression. The deflation will continue to be experienced despite the constant printing of new currencies each day.

Jeff Booth has justified the adoption of bitcoins as the greatest alternative for the world as the reserve currency for the potential failure in other currencies. He added that the key driver to the future soar in the use of bitcoins is their stability and resistance to the influence of centralized governments amid deflation. He as well opined that all other currencies will have their underpinnings to the cryptocurrencies, specifically the bitcoins.

Most investors were turning to the use of gold for their stable value and resistance to the economic turbulence. However, the use of gold is still inapplicable since it’s normally bulky, hence cannot be circulated with ease. The existing reserves that the governments can turn to at the moment are MMT, helicopter money and other forms that still doesn’t hold in the economic point of view, the use of bitcoins is still the way to go.

In their move to keep the economy going and to maintain a stable value of the fiat currencies, governments, through banks have been making efforts to keep asset values as low as possible by lowering the interest rates. It can be projected that the plummet of the asset values will continue considerably long enough until the moment of failure of the currencies. However, bitcoins are projected to remain stable and soar as the only existing reserve currency for the future world.

Booth as well raised a warning to investors and the general public on the dangers of putting all your money in one basket. Even though he is using both gold reserves and bitcoins as his wealth reserves, he stated his stand to be aligned to bitcoins by arguing that bitcoins are the new gold that works through a chain of networks.