Grayscale Taps Ex-Obama Lawyer to Argue Its Case Against SEC 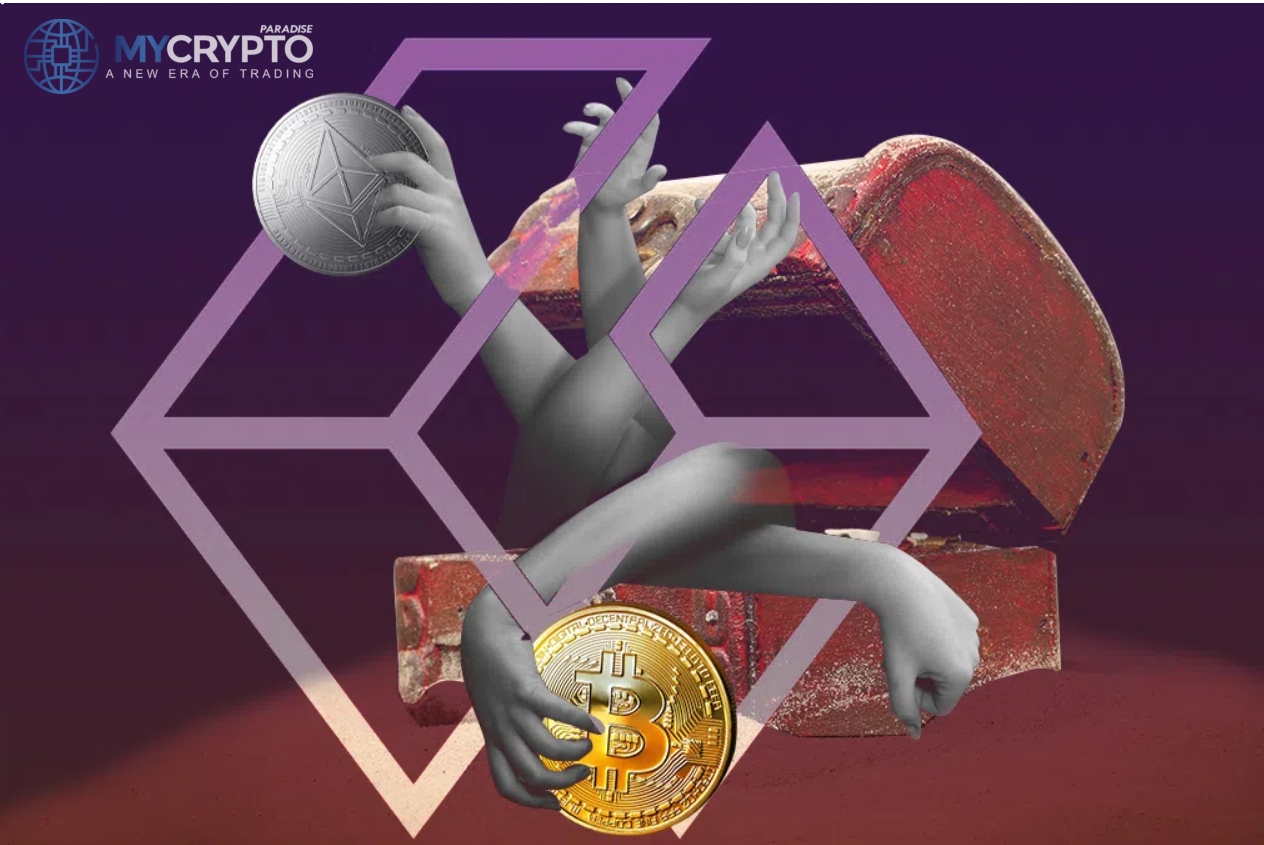 Crypto asset manager Grayscale is gathering ammunition in preparation for its case against the U.S. Securities and Exchange Commission. One of them is hiring the former Supreme Court lawyer of the Obama era, Donald B. Verrilli Jr.

Ex-Obama lawyer Verrilli Jr. was a representative to the government, appointed by the Department of Justice during the Obama era. The former Obama’s heavy hitter lawyer, winning several Supreme Court cases for the government.

Grayscale wants to change its $20 billion Bitcoin trust into a physically-backed exchange-traded fund (ETF). Bringing in Verrilli Jr. is in anticipation of a possible rejection of this application by the SEC. Grayscale’s CEO Michael Sonnenshein affirmed that “all options are on the table.”

SEC is supposed to announce its decision by July 6. Grayscale submitted its application back in October 2021. A spokesperson for Grayscale stated that Verrilli Jr.’s hire is in conjunction with Grayscale’s goal to have the strongest legal minds behind it. The spokesperson outlined Verrilli’s major wins in the high court, such as defending the Affordable Care Act and the legal recognition of same-sex marriage.

Grayscale’s chief legal officer Craig Salm also said that the firm is preparing for all possible outcomes, one being a rejection of the application. It is armed with former Supreme Court lawyer of the Obama era Verrilli Jr. to head its lawsuit in such a case.

Hiring former government employees is slowly becoming a trend in crypto company cases against SEC. Before Grayscale’s hire of ex-Obama lawyer Verrilli Jr., Astra Protocol sought the expertise of Kirstjen Nielsen, a former Department of Homeland Security head. Nielsen is the strategic adviser to Astra on the subject of the risk landscape in decentralized finance.

Coinbase to Delist BCH, ETC, XLM, and XRP Due to Low Usage

Coinbase, the US largest cryptocurrency exchange has disclosed plans to stop supporting BCH, ETC, XLM, and XRP due to... 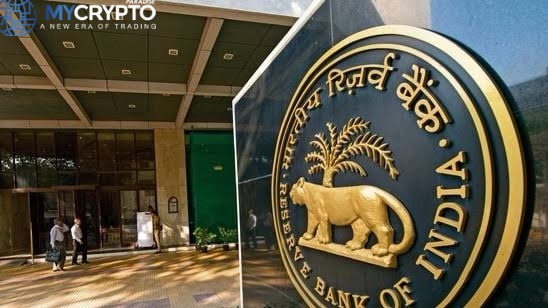 India to Roll Out First Retail Digital Rupee on 1 December

After several reports about when the Indian apex bank will launch the first retail digital version of the Indian...