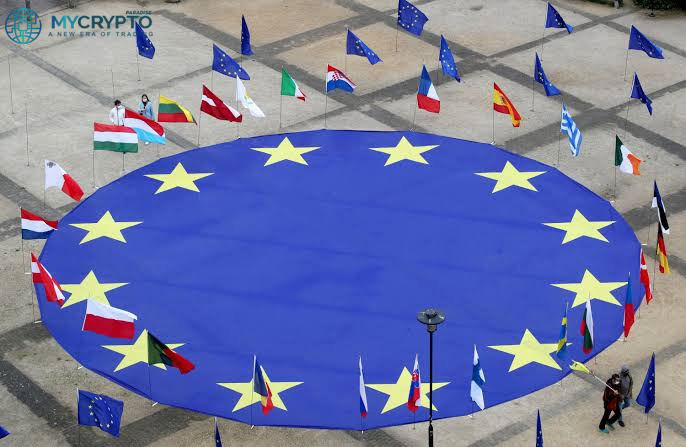 Over 40 crypto firms have asked the European Union finance ministers and lawmakers to rethink the anti-money laundering rules as the crypto community sees the policy as “burdensome” and “alarming.”

The EU, in its new policy, although yet to be implemented, requires crypto firms across the continent to disclose transaction details related to their firms. The European Commission first proposed the laws in 2021, which was meant to implement standards set by global regulator the Financial Action Task Force (FATF), however, the law was referenced today in a report that many jurisdictions are yet to abide by it. Lawmakers and governments later added constraints, 1,000 euros ($1,080)threshold was removed under which transaction participants would not need to be named.

In a letter sent to 27 EU finance ministers on April 13, the crypto firms leaders urge policymakers to ensure that no further restriction is added to those in the global Financial Action Task Force against crypto firms as this will stiffen their mode of operation. The letter states that the global FATF standards are enough for money regulation.

“The proposals from the European Parliament, by leading to the public disclosure of all transactions and digital asset wallet addresses, will put every digital asset owner at risk” and “risk derailing years of preparatory work and the future of Web 3” in Europe, according to the letter, dated April 13.

With respect to a separate law known as the Markets in Crypto Assets Regulation (MiCA), the letter also calls for lawmakers and governments to exempt decentralized organizations and algorithmic stablecoins from regulatory obligations and to return to FATF’s original plans for the travel rule.

The drafted anti-money laws passed by lawmakers on March 31 were prompted by regulators warning that crypto payments can be used to fund crimes like child pornography and terrorism.

A few of crypto firms involved in the struggle include blockchain.com, Ledger, and Aave amongst others.

Are you a crypto trader looking to hone your trading skills? We will provide you with information and education to improve your skills, use PRO5% as your promo code for premium membership; join our telegram channel through this link.