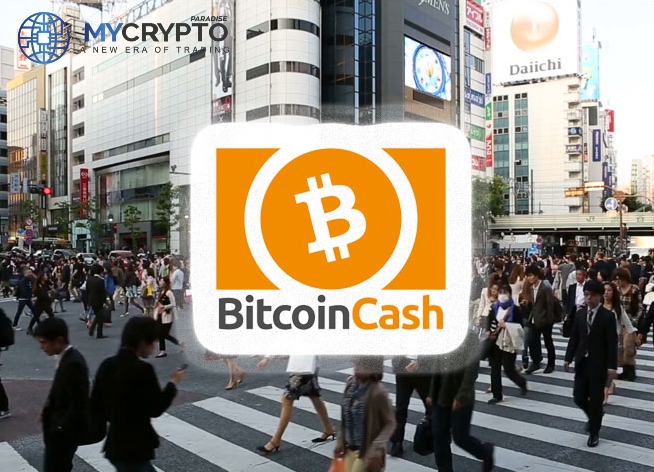 Elon Musk, CEO, an early investor in and product architect of Tesla, agreed to the point made by an entrepreneur Kim Dotcom, a political activist, and a German-Finnish entrepreneur also known as Kimble or Kim Tim Jim Vesto that Bitcoin cash is preferred to Bitcoin. Kim Dotcom replied to Musk’s tweet on Wednesday about starting the Bitcoin payment option on the Tesla website.

Musk had earlier announced to have converted to Bitcoin barker. Besides that, Tesla had already allocated $1.5 billion into Bitcoin. Since the company is receiving BTC as a form of payment, it aims to keep the BTC and use it later on transactions by not changing it to fiat.

Dotcom stated that the transaction charges are cheaper if you pay in Bitcoin Cash compared to Bitcoin. BCH serves a large market; unlike Bitcoin that serves1 percent of the market, BCH serves a higher percentage of the available market. He went ahead to propose to Elon Musk to buy a soda using BTC.

Samson Mow, the CSO of Blockstream, added that Bitcoin payments via the Liquid Network or Lightning Network might help in this situation. It would make it effortless for investors to make transactions using both Lightning and Liquid Network.

On Wednesday, March 24th, the crypto community’s history is written when Tesla announces to use Bitcoin payment for its world-class cars.

Despite the announcement made yesterday by Musk about Tesla and Bitcoin, the BTC rate of exchange did not meet the optimistic expectations. It rose from the $53,000 zone to moderately $57,000 and later that night dropped to the $52,500 area.

On the other side, Peter Schiff, the CEO of Euro Pacific Capital and a gold bug and a spoken Bitcoin hater, tweeted about Tesla’s initiative to accept Bitcoin payments, that in case bitcoin drops, the refund made by Tesla in Bitcoin would lower in the USD. This is according to how Peter Schiff feels about Tesla’s initiative to use Bitcoin as a payment method. He is not into the idea of using BTC to buy Tesla.