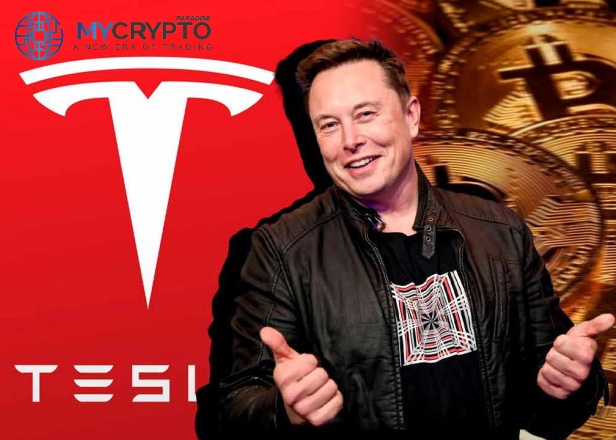 The move is a step further into the cryptocurrency ecosystem after the company made a massive $1.5 billion investment in the leading cryptocurrency last month. Bitcoin disclosed its intention to start accepting Bitcoin as a form of payment on the same 10-K report to SEC that revealed the investment that revolutionized Bitcoin’s corporate adoption.

What to Know Before Making Bitcoin Payments to Tesla?

Now, Bitcoin payments to Tesla will remain in the form of the cryptocurrency and not be converted to fiat currency. Electric-car maker Tesla has made the Bitcoin payment option available for the entire fleet of electric cars ranging from the Model S, Model Y, Model 3, and Model X.

Customers will be able to initiate Bitcoin payments by scanning the QR code provided by electric-car maker Tesla or copying and pasting the Bitcoin address and amount into their wallets. A timer will determine the length of time buyers have to complete payments before the QR code, Bitcoin address, and Bitcoin price expires. If these three expire before completing payment, the buyer will have to make a new order or return to their Tesla’s account and initiate a new payment. The Bitcoin payments will be processed within a minute, during which buyers are discouraged from making another payment but instead wait for an email confirmation from Tesla.

Bitcoin payments to Tesla will only be available in United States. Bitcoin will be the only cryptocurrency accepted as Tesla will not receive any other forms of digital currency. The electric-car maker Tesla will not be accountable for the transfer of other types of cryptocurrencies from its customers.

Tesla Making Bitcoin Moves While Other Companies are Still Contemplating

While other companies are still considering cryptocurrency payment, the electric vehicles and clean energy company is clearly making actual moves. Twitter is yet to decide whether it will hold Bitcoin. Uber will likely not move forward with investing in Bitcoin, although it is still discussing the possibility of accepting it as a means of payment. General Motors are similarly still evaluating the Bitcoin payments initiative.