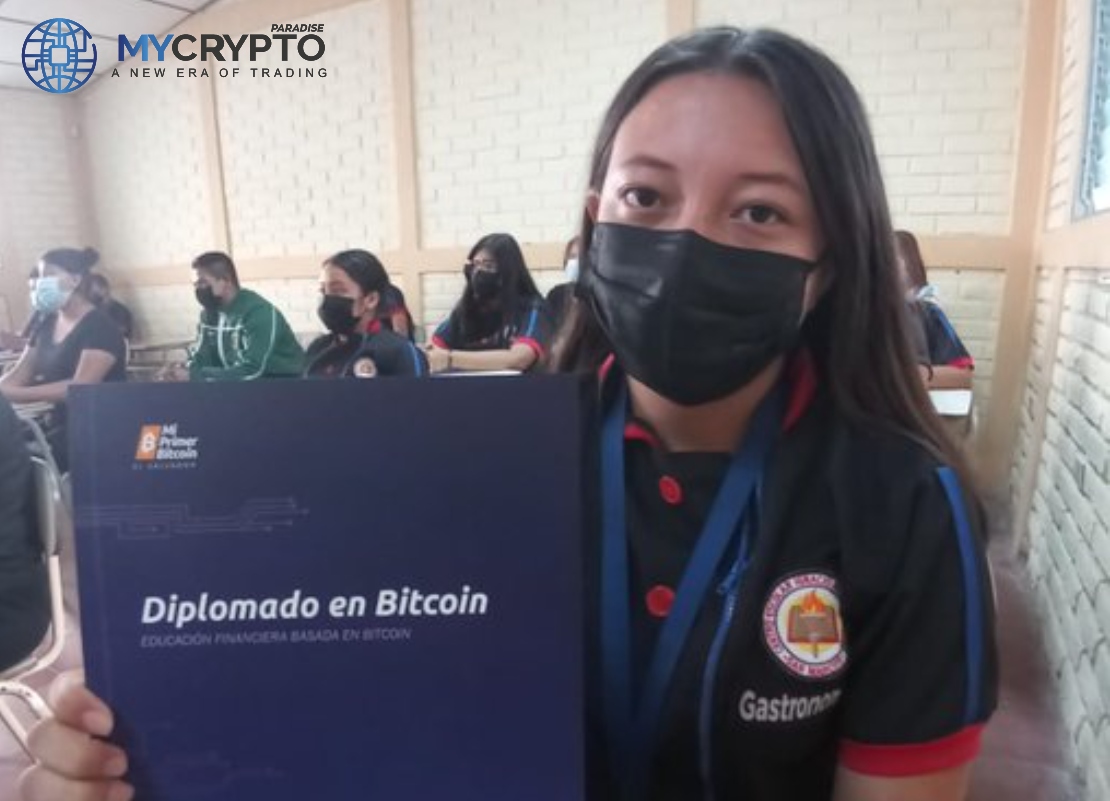 El Salvador’s public school system has developed the world’s first official Bitcoin Diploma program. The program will be the first of its kind on the globe. There will be 200 students in this 10-week course, most of them will be 16 and 17 years old.

They’re developing this pilot program in the hopes of easily copying it and implementing it across the country later this year. The objective is to create precedents and materials that can be copied in and outside El Salvador.

Their ultimate goal is to raise 1.5 bitcoin, but they will do it in phases so that funds may be used for early work as soon as possible.

There are various one-time costs, such as building new classrooms and conducting high-quality surveys regularly. The cost of operation for future generations will be significantly lower.

According to an executive at the cryptocurrency exchange behind the wallet, El Salvador’s government-backed Bitcoin (BTC) wallet has seen substantial uptake.

El Salvador’s President, Nayib Bukele, has gone where no other country has before, declaring Bitcoin and the dollar a national currency.

The Chivo wallet was released on the same day that Bitcoin became legal money in El Salvador on September 7, 2021. Users may purchase and sell Bitcoin on the official portal, providing cryptocurrency custody and exchange services through Bitso, a Mexican crypto trading platform.

According to Bukele, this indicates that the country is on its way to becoming a first-world country. Underneath the surface, though, there appear to be darker waves.

We fly to El Salvador to see if the Central American country is on the verge of becoming a crypto-powered autocracy. 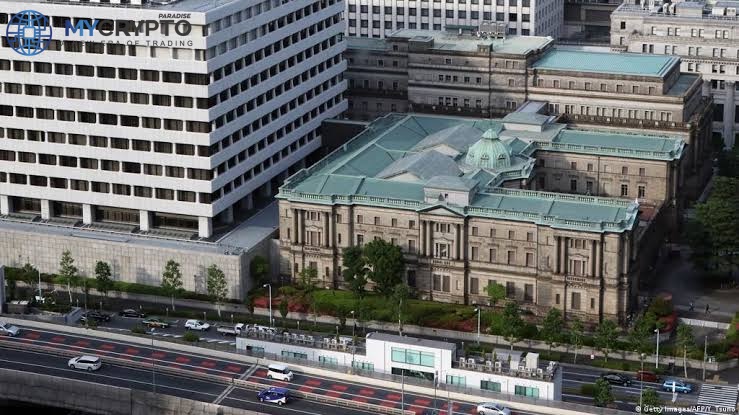 Bank of Japan Is Close to Rolling Out Digital Yen

Amid the controversy surrounding whether or not Japan will roll out CBDC, the bank of Japan’s quest to issue the...