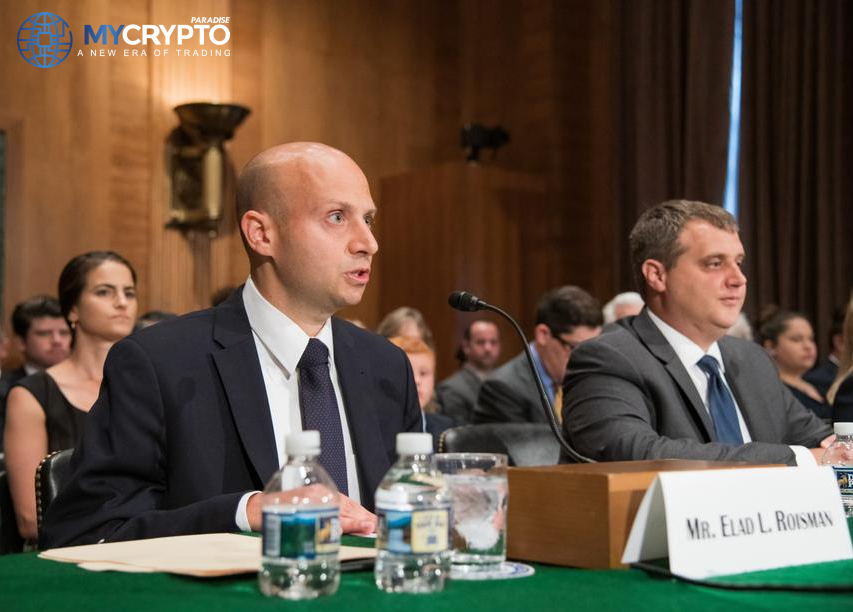 Republican SEC commissioner Elad Roisman has issued a statement announcing his departure from the agency by the end of January. Roisman posted his statement on the SEC website and mentioned that he had sent a letter to the president informing him of his resignation.

Commissioner Roisman Has Decided to Cut His Term Short

Republican SEC commissioner Elad Roisman describes his position at the agency as “the greatest privilege of my professional life.” the statement does not expound much on the reasons behind Roisman’s departure. In the announcement, he states what an honour it has been working alongside his extraordinary SEC colleagues who care deeply about investors and markets.

Former President Donald Trump appointed Commissioner Roisman to SEC back in September 2018. Roisman is choosing to cut his term short by one year, considering it was meant to last until 2023.

Before joining SEC, Roisman served as the chief counsel for Republicans on the Senate Banking Committee. At the end of Trump’s administration, Roisman served briefly as the acting chairman of SEC between late December 2020 and January this year. After that, President Joe Biden appointee Gary Gensler took over.

Roisman’s departure from the federal regulatory agency would make the Democratic party a majority in the five-member commission. Come to his resignation, SEC will remain with only one Republican commissioner, Hester Peirce, and three Democratic commissioners, namely, Gary Gensler, Allison Lee, and Caroline A. Crenshaw.

No major changes are expected with Roisman’s resignation. He and his Republican colleague Hester Peirce has publicly disagreed with Gensler leadership. More so when it comes to resource allocation, the Republican commissioners preferred formulating new laws for emerging areas such as digital assets instead of revisiting old rules, like Gensler was doing. With Democrats now having a proper majority, it is a no-brainer that their preferred way of doing things would hold.