El Salvador To Use Bitcoin Profits to Build 20 Schools 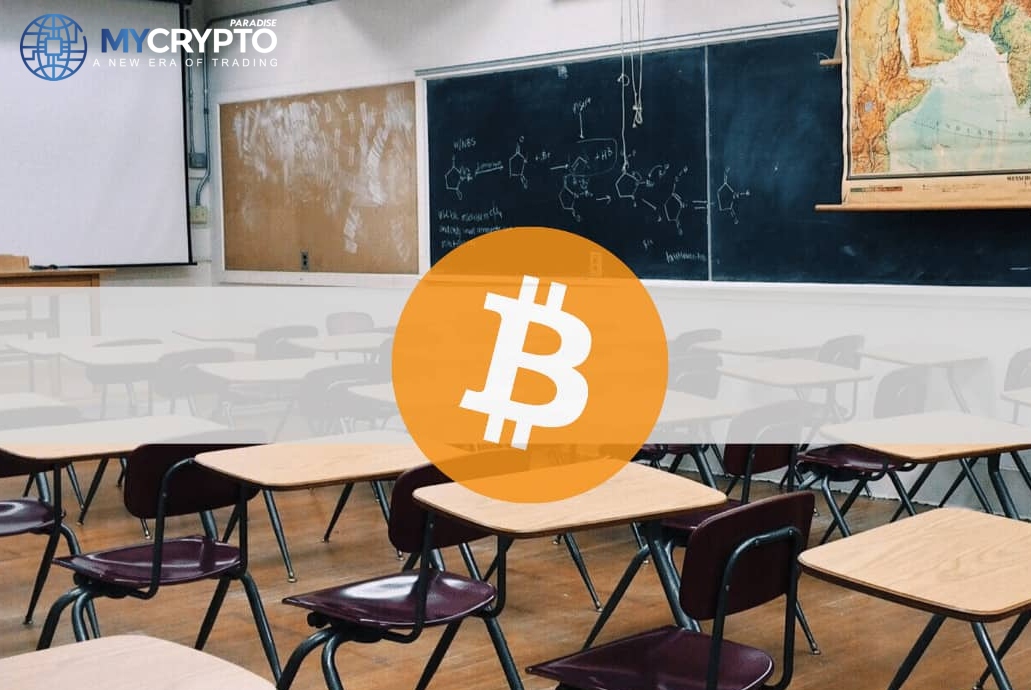 Bukele, has declared that the country would use Bitcoin revenues to construct 20 new schools, according to the Presidency’s Press Secretary’s Twitter account.

The money comes from the Salvadoran Trust for the Adoption of Bitcoin’s surplus, which is presently trading at over $60,000, an all-time high.

The news came shortly after President Bukele performed the symbolic act of laying the foundation stone for El Salvador’s first public veterinary hospital. Due to the achievement of the country’s Bitcoin investment, that initiative has also become a reality.

Benefits of the veterinary facility

President Bukele remarked at the occasion that the veterinary facility would enable them to execute 384 daily consultations, 128 daily emergencies, 64 daily dog and cat procedures, 64 grooming appointments, 128 rehabilitations, and 32 X-rays. A total of 300 Salvadorans will be employed at the veterinary institution.

Bukele was quick to mention that the veterinary facility and the upcoming school construction and repairs were all made possible by the resistance to his audacious national Bitcoin adoption plan being disregarded.

According to local reports, the 20 new “Bitcoin” schools will be built in addition to the 400 schools that are part of the My New School Program.

This comes less than a week after Bitcoin hit a new all-time high of around $67,000. President Bukele announced via Twitter on October 28 that the Latin American country purchased the “Bitcoin price dip,” swapping dollars for Bitcoin at a time when he believed the world market undervalues it.

El Salvador’s most recent purchase of 420 Bitcoin increased the country’s total Bitcoin holdings to 1120, valued at over $70 million at the time of writing. It is unclear if the country intends to use earnings from its Bitcoin holdings to finance the veterinary hospital and new schools or whether they will use the valued commodity as collateral to borrow money to pay the projects.

As states are compelled to compete or be left behind, Bitcoiners are keen to discover which country will be the next to embrace Bitcoin. The game-theoretic prisoner’s dilemma has begun in global politics, and nation-states that adopt Bitcoin first will have a significant advantage. El Salvador is now the only nation keeping Bitcoin in reserve openly.