Despite its Anti-crypto Stance, Chinese Government is holding $6 Billion in Crypto 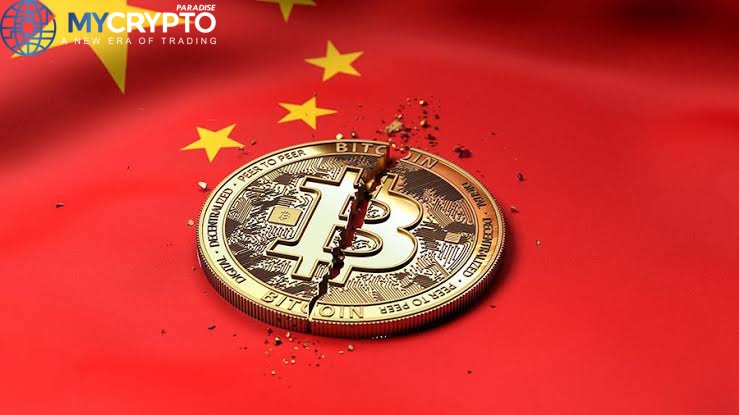 Despite its anti-crypto policies that saw many crypto firms moving their base out of China, recent information showed that the Chinese government is holding crypto worth $6 billion in its national treasury.

According to a tweet by CryptoQuant co-founder Young Ju, the Chinese government holds more Bitcoin than Microstrategy, the tweet revealed that the government is currently holding 194,000 Bitcoin ($3.9 billion), 833,000 Ethereum ($1.2 billion) and other virtual assets amounting to $6 billion.

The tweet added that the crypto is from the seized crypto from the PlusToken scam in 2019.

A Ponzi scheme started back in 2018 named PlusToken, this scheme had several investors from South Korea and China fall for the scheme, according to reports, the scheme scammed investors with about $2 billion worth of digital assets in 2019.

Later in 2019, the Chinese authorities arrested the swindlers and had them jailed for 11 years.

Meanwhile, CryptoQuant analysis revealed that the swindlers have cashed out over 90,000 BTC using mixers through various addresses. Young Ju also added that the malicious players were still active, as they sent 50 BTC to the same mixer recently.

Meanwhile, you can learn more about trading crypto on OKX, Binance, Kucoin, Bitmex, and Bybit through personal interaction with experts. Use PRO20% for your special 20% discount now as the promo expires soon and click here for reviews from our clients.

Apart from China, there are other countries acquiring cryptocurrency through seizures. The United States, for instance, seized over $3 billion in crypto linked to the 2016 Bitfinex hack, prior to that, the US government had seized 70,000 Bitcoin from Ross Ulbricht when it brought down the Silk Road.

Usually, when the US seizes digital assets, it auctions off such assets, unlike the Chinese government which holds them in its national reserve.

The United Kingdom has also acquired digital assets several times all of which are related to crimes. 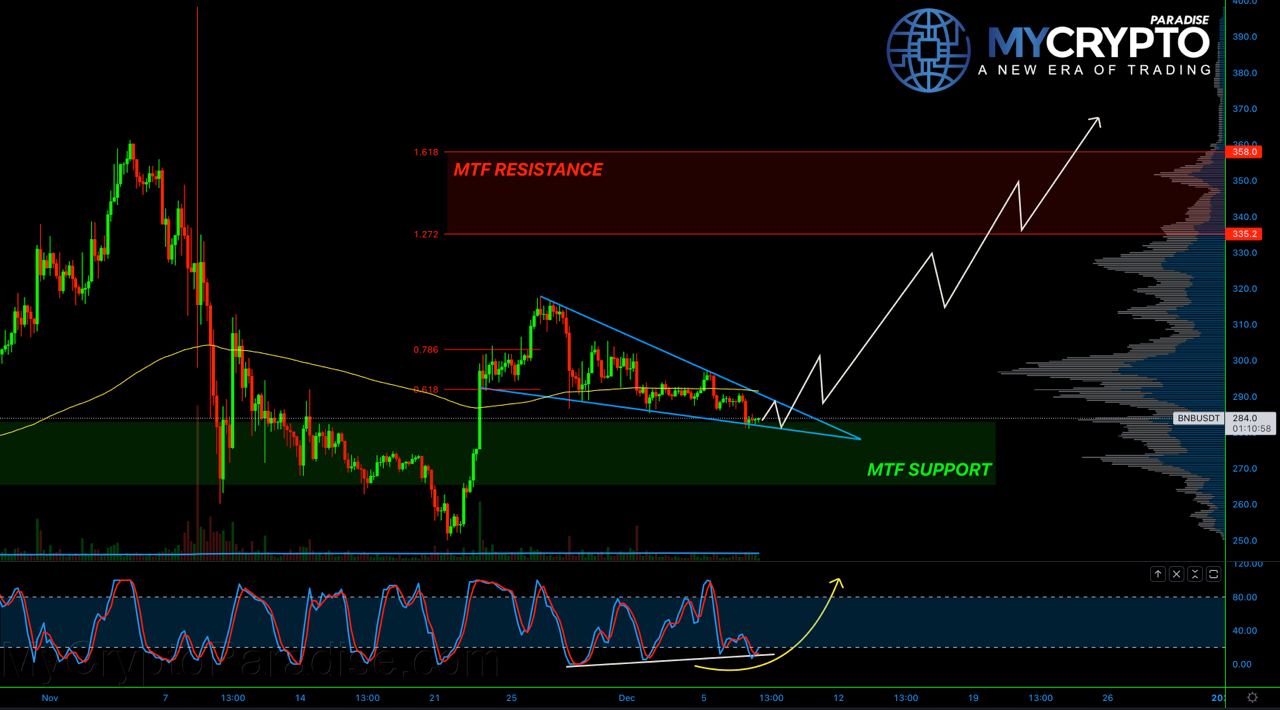