UK Police Seize a USB Stick with Ethereum Worth $9.5M 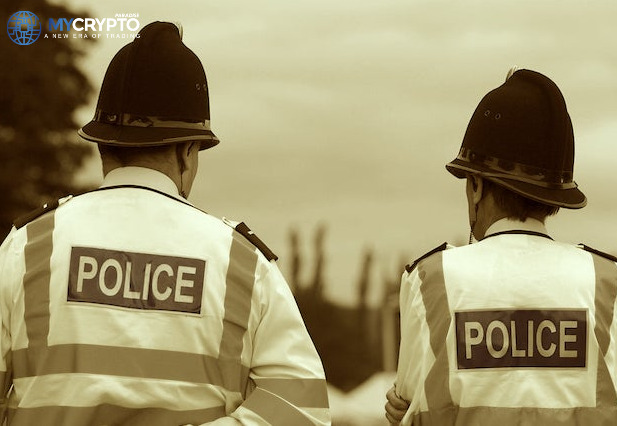 The UK police have seized a cumulative total of $22.25 million from cryptocurrency scam operators this week. Among the possessions seized was a USB stick with Ethereum worth 9.5 million US dollars.

The USB stick was apprehended in possession of a 25-year-old female and his 23-year-old male counterpart. The two were arrested over claims of fraud and money laundering but have since been released under investigation.

ON WEDNESDAY, the UK’s Greater Manchester Police highlighted that its Economic Crime Unit’s specialists officers received intelligence confirming that the perpetrators involved in the scam schemes were in Manchester shortly. Dispatched teams tracked them down and discovered the USB stick loaded with stolen Ethereum.

Therefore, the Economic Crime Unit of the UK confirmed a total of $22.25 million detained Ethereum assets as of today.

The two victims identified made rounds in the UK, China, United States, Europe, Australia, and Hong Kong. They were depositing the stolen money, including life savings, into what they thought was an online trading and savings platform using Binance Smart Chain. Fortunately for the authorities, the Binance Smart Chain records, and stores all transactions made in cryptocurrencies, thus confirming their movement and value.

The scammers’ method of operation entailed depositing a significant amount of money to a cryptograph safety deposit box, then transferring the funds to their personal accounts before shutting down their website.

The police believe that the assets seized were about 90% of the proceeds stolen and are now working to reunite them with their rightful owners, some of whom are still unknown and spread worldwide.

Detective chief inspector of the UK police continues to urge people involved in these platforms to be extra careful as there are still significant vulnerabilities in the industry.