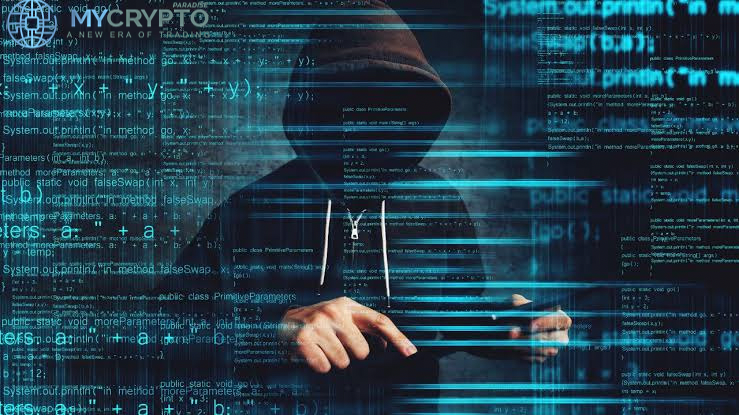 Another day another shock in the crypto community as millions was drained from the Ethereum Protocol Inverse Finance on Saturday.

The shock came on Saturday following an announcement by PeckShield on Twitter, one of the crypto industry’s top security analytics companies, alerted the Inverse team to the hack on Twitter some minutes after the theft.

Etherscan data reveals that the exploit was possible due to a price oracle, a manipulation bug that allowed the hacker to manipulate the price of the native token $INV and use those tokens as collateral to drain assets from the protocol. Funds lost were mostly ETH, WBTC, and DAI.

After stealing the funds, the hacker deposited 4200 ETH worth $14.7 million into TornadoCash, a popular transaction mixer on the Ethereum network.

However, the inverse team acknowledged the heist in a tweet, “We are currently addressing the situation please wait for an official announcement,” the crypto community, especially their users, are still waiting for an official statement by the team.

What is inverse finance?

Inverse Finance defines itself as a set of permission less decentralized finance tools that allow users to lend and borrow with their cryptocurrency. The protocol’s stable coin is called DOLA that tracks $1 and could be mined with other assets as collateral, as well as its own governance token $INV, which can as well be used as collateral on the platform.

While writing this article, $INV, which is its governance token is down 16% as a result of the hack, currently, most of their users are waiting for reaction from the team, perhaps, they will release a post-mortem.

Learn more about trading crypto from us, use PRO5% as your promo code for your premium membership, join our telegram channel here.