Cardano project – Is it a good project? 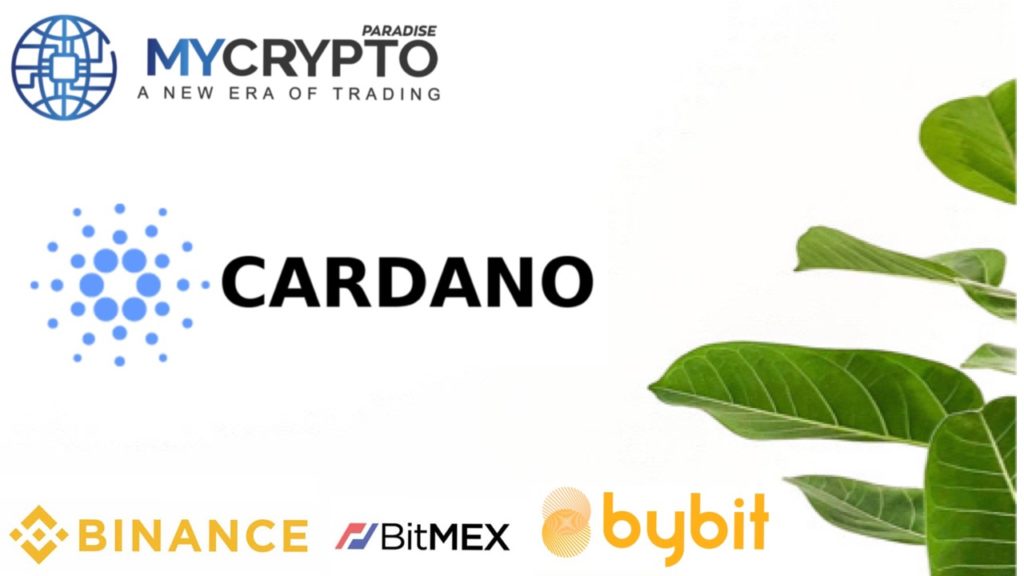 The Crypto ecosystem is always on the rise to provide scalable, interoperable, and sustainable currencies that could actively replace traditional financial systems. While more significant and notable cryptocurrency companies compete to replace conventional financial systems, their technology hasn’t yet matured. Common cryptocurrency drawbacks such as sustainability, volume, operability continue to limit the emergence of the industry. One significant drawback that draws the line between traditional and modern financial system is the transactions per second debacle. Neither Ethereum nor Bitcoin, the leading cryptocurrency in market capitalization, could replace leading transaction giants such as Visa and Mastercard in facilitating the same number of transactions.

Interestingly, the upcoming Cardano project and its native cryptocurrency, Ada Cryptocurrency, are close to doing that. Cardano emphasizes making transactions quicker such that transfers are guaranteed to be impenetrable and quick. Cardano Benefits from its similarity to Ethereum; it’s a smart contract platform powered by Blockchains that allows developers to program logical contracts and decentralized applications.

Created in 2017 by talented technologists, Jeremy Wood and Charles Hoskinson, the co-founder of Ethereum, has taken an innovative, calculated, and analytical approach towards designing the optimal cryptocurrency.  While the project may not be ground-breakingly different from leading cryptocurrencies in functionality, users and developers can appreciate the research-driven approach the project has taken. The developers behind this project believe that by achieving this academic rigor will result in increased adoption of its technology.

Moreover, the innovative tools optimized with calculated statistical scientific research and mathematical verification allows this project to stand out. Established on the highly secure Haskell programming language, it benefits from its consensus algorithm, which is impenetrably secure.

Cardano is the next Generation of Cryptocurrencies.

In this article, we’ll be discussing the Cardano project’s details and will be diving into how this project will lead the next generation of cryptocurrencies with its innovative technology and how it could be the next best cryptocurrency.

Bitcoin led the First Generation. During this Generation, Bitcoin primarily tried solving the overly centralized banking problem faced by millions today. Bitcoin introduced the transference of money under a decentralized system without any potential for data breaches, hidden fees, or inflation.

However, the first Generation’s solutions had some limitations. Users couldn’t impose conditions on the network’s transactions, the transference process wasn’t seamless, and it was heavily dependent on expensive electricity.

The project set out to solve the limitations prior generations had. Established to evolve Blockchain solution the project emphasized three elements namely,

The Cardano project took a calculated, research-driven approach to solve the limitations of prior generations. The Cardano project engineered an innovative platform built on some of the most secure programming languages, Haskell and Plutus. Let’s talk about the several Cardano Project’s Benefits.

The project highlight the scalability problems that were inherent in prior generations. These limitations often divided into limited Throughput, limited network, and limited Data scaling. Previous generations could handle up to 20 transactions per second; however, the project expects to solve this problem with its consensus algorithm, Ouroboros. The Ouroboros consensus mechanism is a secure proof-of-stake algorithm established on careful consideration of the limitations in prior generations.

The Cardano project implements RINA technology to solve Network limitations. RINA or Recursive Inter-Network Architecture is based on complex engineering fundamentals that aim to provide Privacy, Transparency, and Scalability tailored for optimal compatibility with TCP/IP protocols.

In light of the recent Voltaire update, it will be able to transform into a self-governing system with optimized governance. Users will be enabled with a new voting and treasury system where participants will be able to influence the network’s development.

Blockchain can be quite inefficient when storing data. While the publicly distributed ledger is praised for its Tamperproof database, each node that accesses it has to save every transaction there has been on the protocol, making it quite inefficient. The project introduced pruning, subscriptions, and compression that dramatically reduce the amount of data their users need to access.

The Cardano project has introduced an ecosystem that promotes interoperability by being a platform that serves as a bridge between cryptocurrencies and banks. The project’s vision created an internet of blockchains, where cryptocurrencies can seamlessly flow between different ecosystems.

This project is an excellent cryptocurrency built on solid fundamentals and community. After careful consideration and research, the Cardano project will continue to prosper through its roadmap to provide users worldwide with a scalable, operable, performing blockchain solution to traditional financial systems.