Binance, Houbi, and OKX May Face New Sanctions against Russia 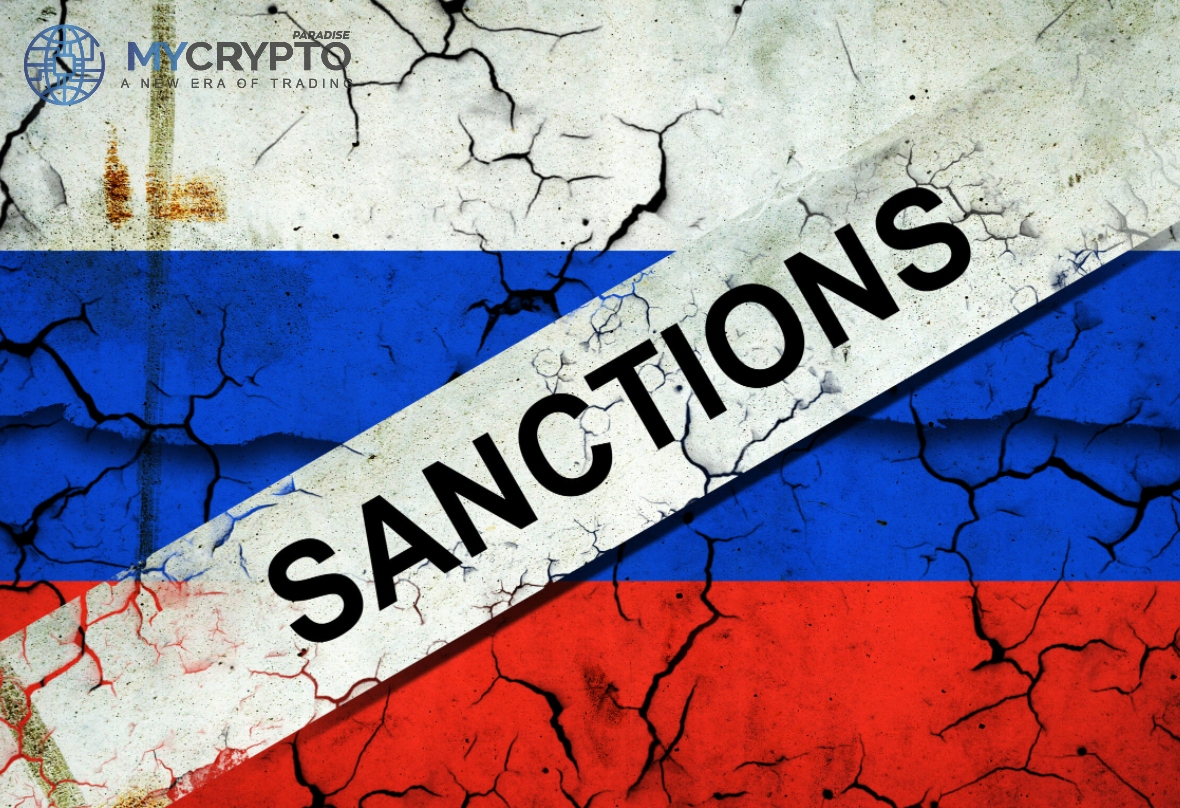 Crypto exchanges Binance, Houbi, and OKX, are under increased regulatory watch as new data revealed that there had been a rise in activity from Russian residents in the past 30 days. As such, there is a likelihood that these three crypto exchanges may face fresh sanctions against Russia.

Similar Web reports that traffic entails 7.31%, 12.7%, and 15% from Binance, OKX, and Houbi respectively. Since last month, Russia has been the leading core audience for all three crypto exchanges.

Outspoken crypto reporter WuBlockchain took to twitter to state that crypto exchanges Binance, Houbi, and OKX sanctions against Russia are looming. He added that OKX might face pressure from China and KuCoin and Bybit from the U.S. and South Korea.

When Russia invaded Ukraine, cryptocurrencies came through in donations to the offending state. As Ukraine leveraged crypto donations, it also recognized the loophole for Russia to use the digital coins to evade sanctions.

In March, Ukraine reached out to the leading cryptocurrencies, KuCoin, Coinbase, Bybit, Binance, Houbi, Whitebit, and Gate.io. They were sent official letters asking to suspend their services to Russian customers.

In response, leading crypto exchange Binance stated it would only block user accounts of individuals who have been sanctioned. It will, however, not unilaterally freeze accounts belonging to all Russian users. Another major crypto exchange Kraken also held the same opinion as it stated it would not block Russian accounts unless there is a legal requirement.

Later on, towards the end of April, amidst Moscow’s war with Russia, Binance announced new measures supporting Ukraine. The exchange stated that it would deactivate user accounts in Russia, holding over 10,000 euros. The deactivation will restrict the accounts from making deposits and entering into trades and only allow withdrawals.

Binance has maintained its restriction to only specific accounts. The crypto community is looking to see if the rising regulatory pressure will finally cause leading crypto exchange Binance to succumb and issue a blanket blockage to all Russian users.