U.S. Asks Banks to Be on High Alert for Russian Sanction Evasion 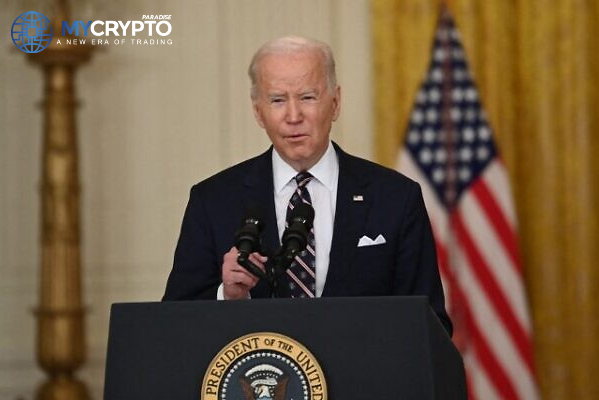 The U.S. Treasury has asked banks and cryptocurrency firms to be on high alert for Russian sanction evasion.

On Monday, the Financial Crimes Enforcement Network (FinCEN) warned that an I.P. address from Russia or Belarus sent out transactions. The department provided the red flags that banks and crypto firms can look out for in their efforts to comply with the sanction order against Russia.

An example of a red flag FinCEN provided was the use of shell companies. The U.S. requires the financial institutions to report any suspicious activities pointing to Russian sanction evasion. The department reminded banks of the Bank Secrecy Act (BSA) reporting obligations, including the convertible virtual currency (CVC).

FinCEN’s Acting Director Him Das said identifying potential attempts for Russian surpassing the sanction order would help implement economic pressure on Russia. Das clarified that FinCEN had not seen widespread evasion of the sanctions using methods such as cryptocurrency. However, it is still vital for the U.S.’s national security and its efforts to support Ukraine that the financial institution practice vigilance.

It is Impractical for Russia to Use Cryptocurrency to Evade Sanctions

The FinCEN Acting Director continued to mention that it is not practical for Russia to try and evade the sanction using cryptocurrency. There is a familiar difference in scale between cryptocurrency markets and the liquidity necessary to Russia’s sanction needs.

According to the United States, Russia’s invasion of Ukraine is the biggest assault on a European state since World War II. However, according to Moscow, this is only but a “special operation.”