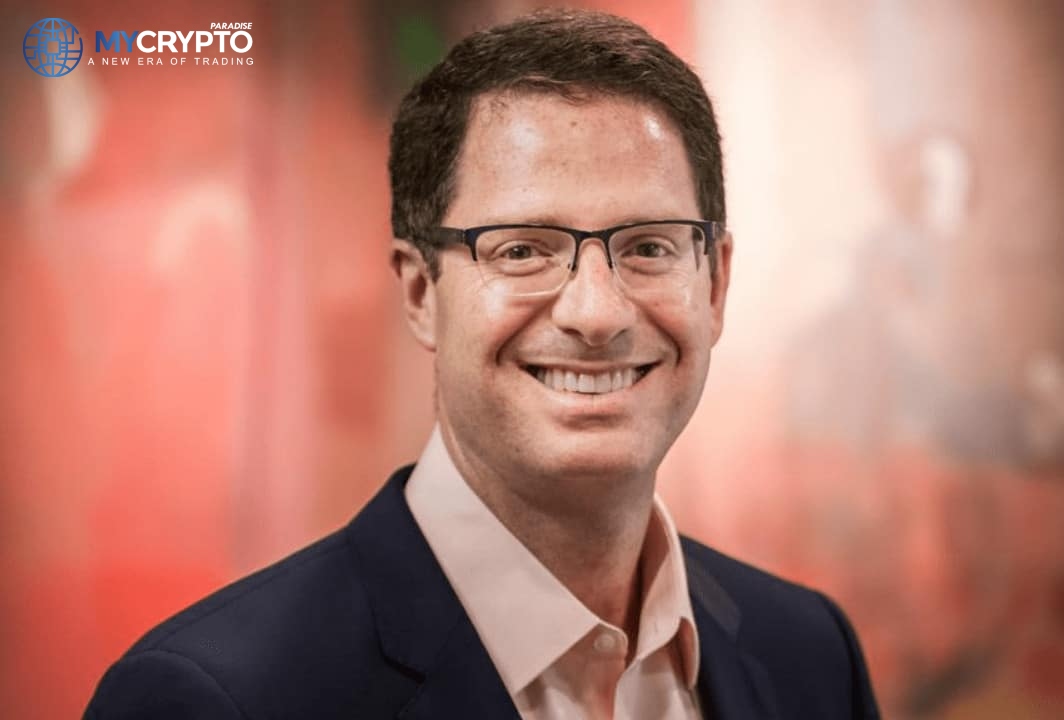 Binance US new CEO Brian Books recently warned about panicking over Dogecoin in an interview with CoinDesk. The former acting comptroller of the currency at USOCC asserted the potential effects of the panic over Dogecoin on Bitcoin, ETH, and other cryptocurrencies. “What we don’t want is a panic over Dogecoin prices to kill Bitcoin or ETH or some of the fundamental innovations that are going on here,” Brooks said.

Brooks was concerned with the panic over Dogecoin’s value deterioration towards the end of May. While launched in 2013, Dogecoin found its footing in early 2021. Its value quickly rose, reaching its peak in early May 2021 at approximately $0.73, thanks to mass retail adoption and highly publicized celebrity adoption and support for the digital coin. In recent weeks towards the end of May, however, Dogecoin’s value drastically reduced and is at about $0.31 at the time of writing.

Brooks also commented about Elon Musk and Saylor’s collaboration on sustainable Bitcoin mining, admitting that he did not particularly know if it was a good or bad thing but undoubtedly sure they were trying to get into the crypto space. The Tesla CEO has been at the forefront, rallying support for digital currency.

As influential as he is, Musk has become a force to reckon with in crypto circles. Musk’s ability to cause massive market shifts with a single tweet or a simple hashtag “#Bitcoin” in his Twitter bio probably governed Brooks’ take on this particular development.

Despite his perceived hold of the crypto space, Elon Musk recently, via tweeter, disbanded the notion of his influence on Dogecoin. Musk claimed that the crypto asset has no formal organization, thus, limited to his influence.

On matters market cap, Digital Currency Group CEO, Barry Silbert, alluded that Dogecoin did not stand at $37 million market cap despite its potential and strong community of supporters.