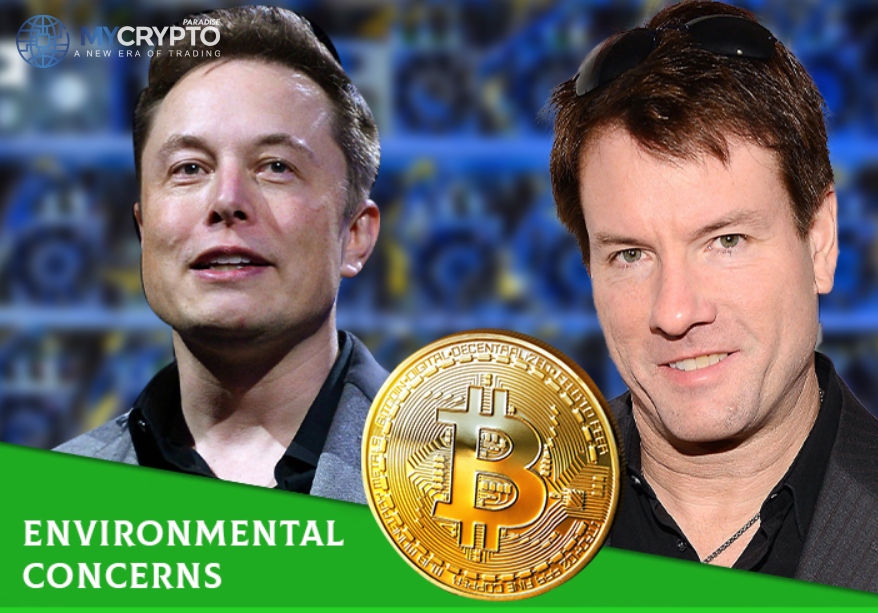 Leading cryptocurrency by market cap Bitcoin is rallying back up the $40K mark after ongoing talks of a sustainable mining solution.

Bitcoin Mining Council on the Move towards Sustainable Mining Options

MicroStrategy CEO Michael Saylor and Tesla’s CEO Elon Musk are reportedly leading the efforts towards safe Bitcoin mining. Saylor announced via his Twitter account on Monday that he, together with Elon Musk had met with leading Bitcoin miners in North America over the weekend. The meeting attendees had decided to form a Bitcoin Mining Council that was to work through the environmental concerns of Bitcoin mining.

The leading Bitcoin miners in North America agreed that they would uphold energy usage transparency and accelerate sustainability initiatives worldwide. Elon Musk also chimed in via Twitter that moving forward; the group would make public the current and planned renewable usage of energy in Bitcoin mining. While the initiative is starting with Bitcoin miners in North America, the group aims to influence the rest of the world to follow suit.

Galaxy, Hut 8 Mining, Marathon Digital Holdings, and Argo Blockchain have all confirmed participation in the meeting. Hut 8 Mining tweeted its commitment to educating the market that it was possible to mine cryptocurrency using sustainable mining options. Peter Wall, the CEO of Argo Blockchain, affirmed he will part of the founding members of the Bitcoin mining council.

Sustainable Bitcoin mining efforts now ground the cryptocurrency’s future. If the group manages to introduce and influence the rest of the world to stick to green energy, then it will likely reverse Tesla’s decisions and revive the value of Bitcoin.