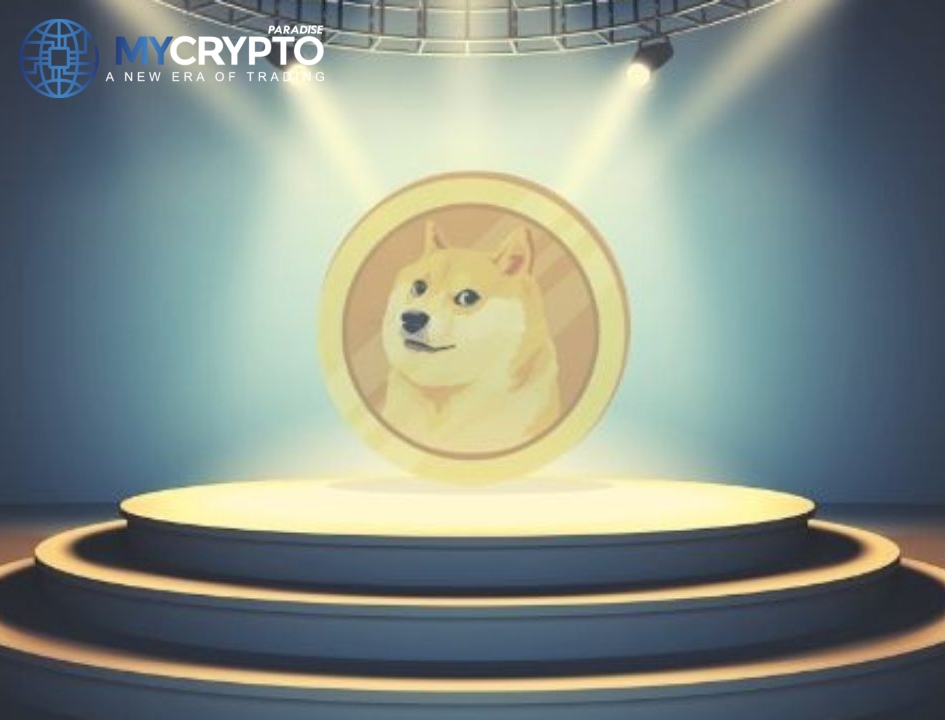 In the past two days, popular meme cryptocurrency Dogecoin has rallied to an all-time high, rising to be the 10th largest cryptocurrency by market cap.

Dogecoin broke the $0.10 barrier earlier on Wednesday and is currently trading at $0.13, having started the week at $0.05. Its market capitalization is $17.15 billion. At the time of writing, the meme crypto had recorded an 8.09% 24-hour increase in price. In the 10th position, Dogecoin is above Chainlink, which stands at the 11th position with a market cap of $17.07 billion.

Coinbase’s listing on NASDAQ behind the Recent Surge

Apart from Dogecoin, leading cryptocurrency by market cap, Bitcoin and other crypto giant ether also experienced price surges on Tuesday. The highs could be associated with Coinbase’s listing on NASDAQ.

Despite the Coinbase listing on NASDAQ hype being attributed to Dogecoin’s surge, the popular meme cryptocurrency is not listed on Coinbase.

Nonetheless, the 10th largest cryptocurrency by market cap could attribute its surge to other events in the crypto community. For instance, the Dallas Mavericks owner Mark Cuban tweeted that the basketball team will be holding all Dogecoin payments made to it in crypto and not sell.

Tesla’s CEO, Elon Musk, is another big fan of Dogecoin that has contributed to its significant growth in the past few months. Musk, through his Twitter account, has severally supported Dogecoin. A study revealed that Dogecoin attributes 20% of its price increase to Musk’s Twitter posts.

Being a Joke Is Not Holding Back Dogecoin

Musk has since clarified that his tweets about Dogecoin are “really meant to be jokes.” He said this in a clubhouse interview after confirming he did not have any strong opinions about any tokens apart from Bitcoin.

The now 10th largest cryptocurrency by market cap is growing with the identity of being a joke or meme crypto. The popular meme cryptocurrency entered the market based on the Shiba Inu dog Doge meme. Two years later after its launch, over 100 billion coins had been mined. Musk’s comments on the clubhouse interview may turn out to be more fuel to the Dogecoin as the meme continues to prove it is a very serious joke.