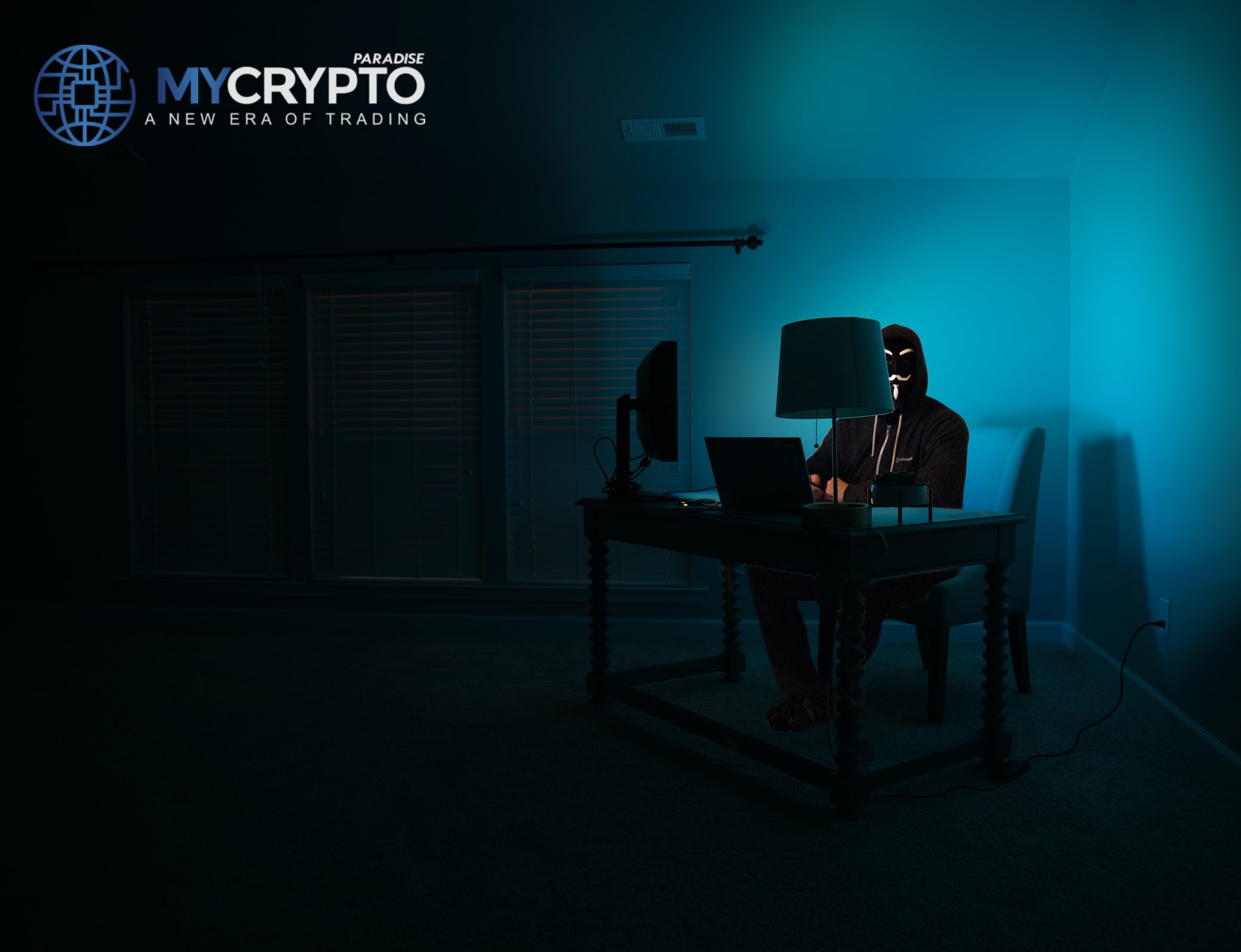 Last Saturday, Axios Italia, an IT service company that provides ICT services to most schools and managing over 3,000 electronic registers of Italian schools, was hacked. A ransom is being demanded to unlock all the files and the data initially locked away.

The hackers provided a Telegram contact to be contacted for payment in Bitcoin. Even though the ransom’s value has not been specified, it is likely to amount to several tens of thousands of euros.

Axios Italia reported the event to the Postal Police, stating the ransom demanded by the hackers. They used ransomware to lock out all the Axios Italia’s scientists from gaining access to the servers and all the computer data it had. To unlock the system, the hackers are demanding a ransom that is increasingly in bitcoin or Monero, considering the greater anonymity allowed in particular by the latter.

Lazio’s president of the National Headmaster Association, Mario Rusconi, said that as headmasters, this attack aims at Axios and aims at schools, thus putting thousands of people at risk by inconveniencing parents and institutions. The headmasters hoped that the Postal Police would catch up with those involved in the attack, and for their behaviour,  and once caught, they will act as an example to those with similar intentions in future.

On the other hand, Axios had its solution to this attack that caused significant losses. It intended not to give in to the hacker’s ransom demands by coming up with a better alternative solution to get the system back running within a brief period. Axios stated that it expects its operations to resume normal working by tomorrow morning and apologize for all the inconveniences caused during this period. It is in the process of carrying out tests on security checks and completing infrastructure restoration activities; Axios also appreciates all those who supported it in many different ways and understanding in the past few days.

As per the reports, the system could be back into operation on April 12th.