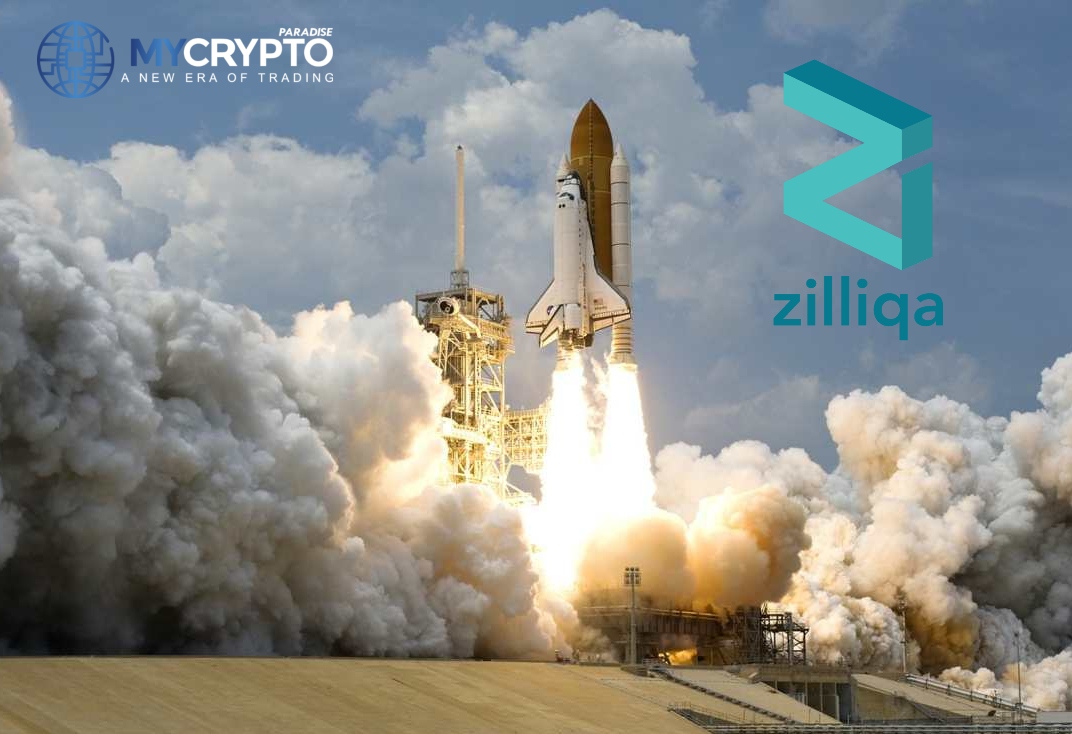 Zilliqa is a faster and more advanced blockchain company aiming to solve scalability deficiencies from the first and second generations of cryptocurrencies.

Zilliqa was created in 2017, and by the end of the year, its developing teams had secured 20m worth of private funding, eliminating their need for ICO for developing the platform.

Zilliqa’s growth trajectory has remained promising over the years, and just recently, it impressed everyone after 94% gains in a week.

The Ethereum blockchain supported the Zilliqa coin (ZIL) and temporarily called it the ERC-20 token while it awaited the completion of its own platform. After Zilliqa mainnet went live in January 2019, the mainnet company repossessed the ZIL tokens.

News that Zilliqa ranked top 30 yesterday fulfills a previous prediction made on June 2020 by ZyCrypto.com when staking went live. At that time the coin ranked 44th as the most valuable cryptocurrency.

Statistics at the time of writing

On LunarCrush, Zilliqa has been ranked 35th with a circulating supply of 11.55 billion. The social analytical site reported that Zilliqa received more social interactions compared to Bitcoin and Ethereum.

Google searches on Zilliqa have tremendously increased to levels previously observed in June after staking went live on mainnet.

Additionally, the amount of Zilliqa staked is 4.2 billion, which amounts to approximately 29.89 of the coin’s total supply in circulation. This is another milestone altogether for the ZIL coin.

Zilliqa ranking 29th on Coinmarketcap was a non-doubtable win for the digital asset. Now investor interest in the coin will skyrocket evidently from the increased google searches.

In liue to today’s 33rd ranking, we cannot disregard that Zilliqa ranked top 30 this week.  It is now in bullish territory, and we shall continue to watch its development  with great enthusiasm.