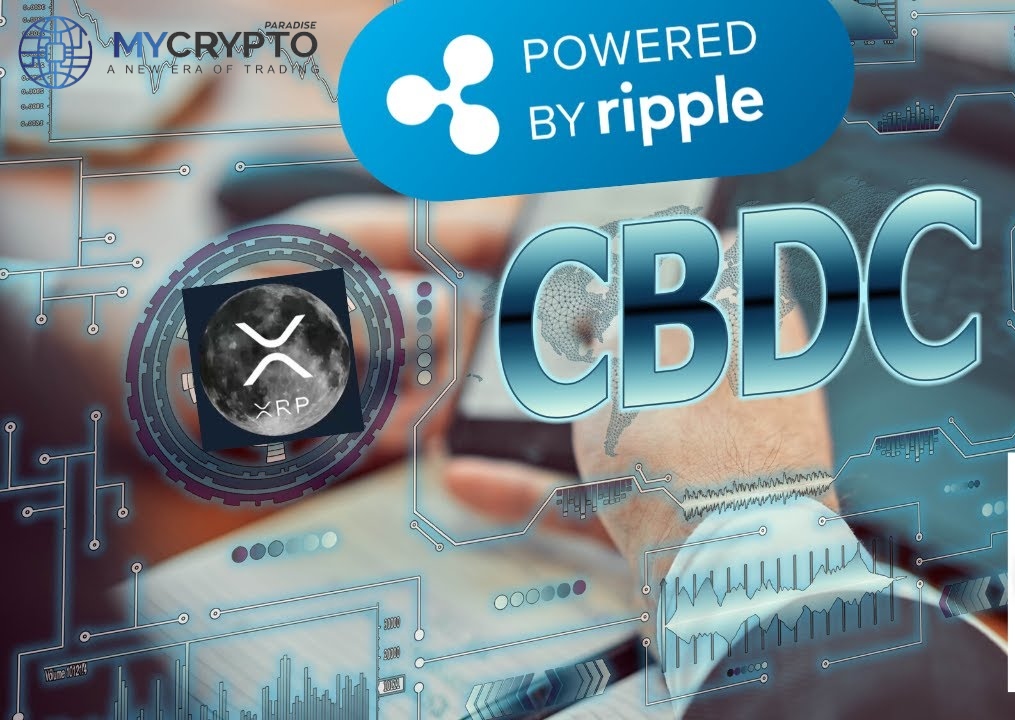 Last year, Ripple revealed that it was looking forward to partnering with commercial banks to explore the Central Bank Digital Currencies(CBDC) scene. While it would be understandable if the company stayed timid amidst the pending SEC lawsuit, no, Ripple has gone ahead and is chasing its CBDC aspirations.

In a blog post on 6th January, the company published a report on the evolution of CBDC while asserting XRP’s position to support stablecoins issued by banks and transform payments globally. 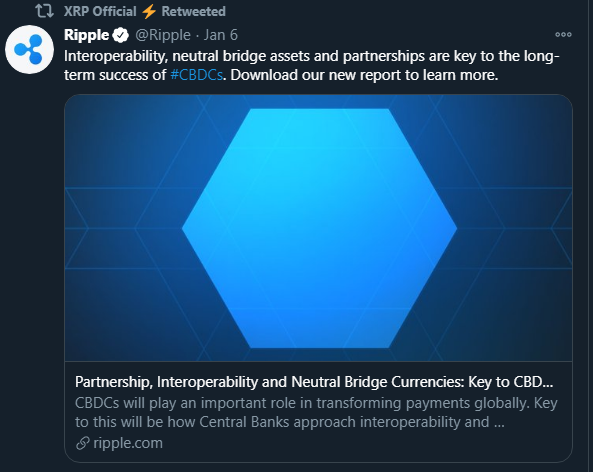 CDBC discussions, as Ripple reports, have accelerated over the past few years due to a variety of reasons, including covid-19 pandemic deadlines in paper cash usages, the need for the government to have more efficient means to aid its unbanked citizens, and the looming digital Chinese Yuan.

The paper has advocated CBDC as a means to create open payments with frictionless exchanges beyond borders. To achieve this dream, banks will heavily rely on the system’s ability to exchange and make use of its information-the interoperability of a system.

For example, in other use cases such as the Ripplenet’s on-demand liquidity, XRP has proven to be efficient in real-time transactions across numerous global markets.

XRP is, therefore, undoubtedly faster, cheaper, and more scalable than other competitive crypto assets. It might be the perfect solution in bridging the two currencies and even support direct CBDC exchanges.

Reports on Ripples CBDC aspirations come timely a day later, after the Office of the Comptroller of the Currency(OCC) based in the US permitted national banks and federal saving associations to use INVN networks and US-pegged stablecoins for financial transactions.

With optimum implementation, these systems will ensure effective, secure, stable, and real-time payments.

Now that Ripplenet’s on-demand liquidity has proved XRP’s position to support stablecoins, we are hopeful that their course will succeed and bring a new era of monetary digitalization.